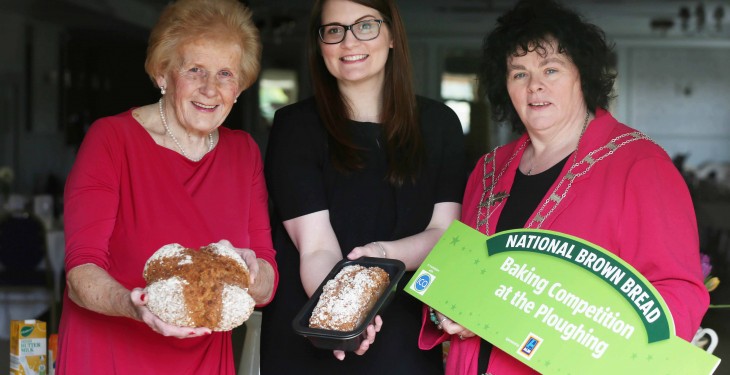 The competition is in-conjunction with Aldi and the ICA with the winner being crowed ‘The Best Brown Bread Baker’.

The 27 individual county winners will now qualify for the Regional Final in An Grianán in Termonfeckin, Co. Louth on Thursday August 13 where the top two from each province will be selected to go to the Ploughing Championships for the semi-finals and final in the Aldi Marquee.

The winner will have the added prestige of selling their bread in Aldi stores throughout the country and receiving 10% of the profits when their bread is stocked in store, organisers say.

NPA Managing Director Anna May McHugh said the NPA is delighted to be renewing our partnership with Aldi and the ICA given the triumph of last year’s Brown Bread Baking competition.

“The total attendance figures for the 2014 Ploughing Championship came to a record breaking 279,500 and this year’s Championships look set to be better than ever.

“The Championships not only provides a national stage for showcasing all things agricultural, but also brings together people from all sectors of Irish society both rural and urban, to enjoy three days immersed in country living,” she said. 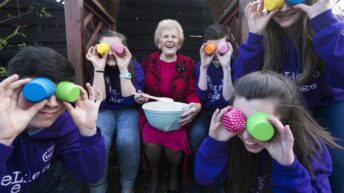 Top dough of €5,000 to be won in brown bread baking competition 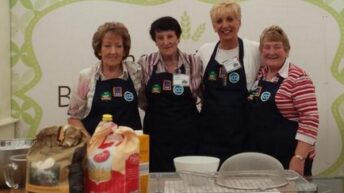