The unseasonably good weather being experienced in many parts of the country has given farmers a great opportunity to spread Potassium (K), according to Teagasc’s Vincent O’Connor.

Speaking to Agriland, the Teagasc Environmental Advisor said that the good weather will allow farmers to travel land that would usually be too wet to travel at this time of year.

This is leading to ideal conditions to spread K fertilisers, he said, as unlike Nitrogen and Phosphorous, there is no restriction on spreading K during the closed period under nitrates regulations.

Most efficient time of year to spread K

Spreading K at this time of the year is often the most efficient method of application as it will be best used.

If K is applied in spring there is a danger of it not getting into the soil before it is taken up by grazing animals, according to O’Connor.

He went on to say that K was traditionally spread at this time of year, but the ground has often been too soft for fertiliser application in recent years. 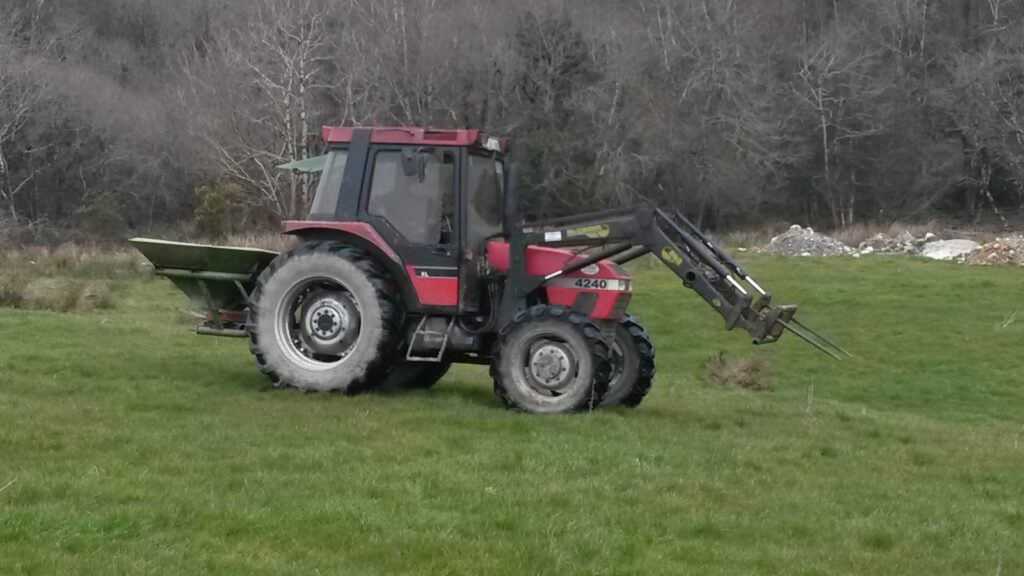 Use soil test results before spreading

Taking a cue from regular soil tests is the best way to know how much K a given field will require, he said, and this can vary greatly due to the crop being grown and soil type.

Potassium doesn’t tend to build up in dry, sandy type soils so instead it is dressed according to specific crops.

While many tillage farmers in his local area of Carlow will spread K to target growth of cereal crops in a given year, grassland farmers on heavier soils may opt to build up soil K levels over a number of years.

Potassium levels can be built up quite quickly on sandy soils, he said, so spreading now will have an impact next spring. 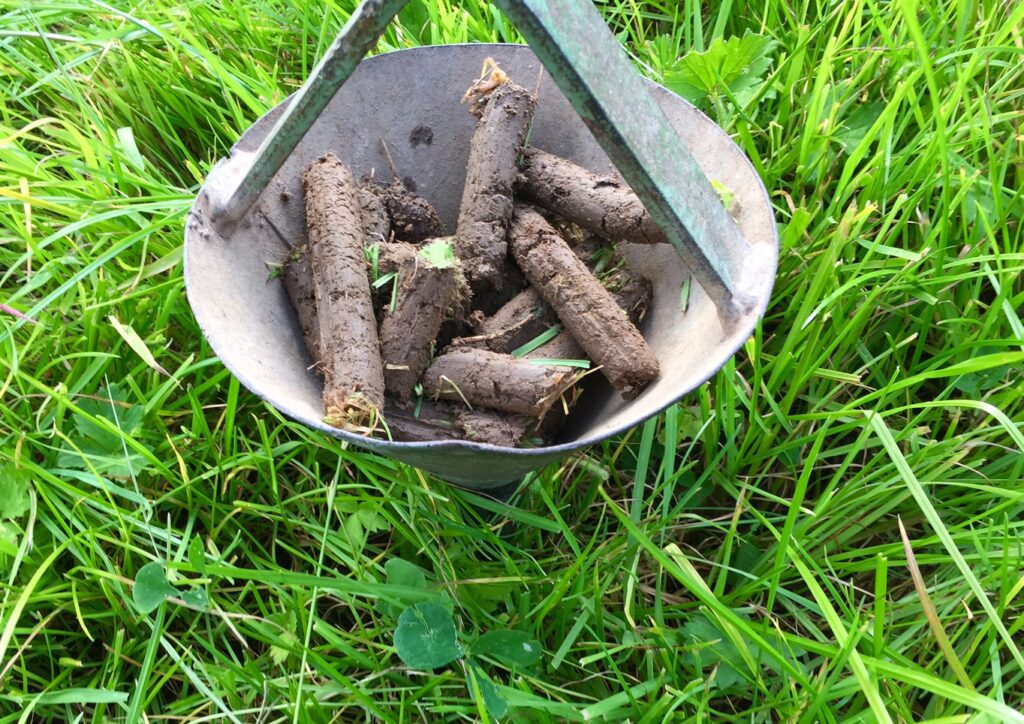 The Teagasc Advisor said that any of the specialist K fertilisers are ideal to spread this time of year, while the K components of organic fertilisers should not be underestimated when used throughout the year.

He was also keen to point out that farmers should try and be more targeted when applying both P and K.

It may make financial sense in the short term to blanket spread a number of fields with the same compound fertiliser.

However, he said more targeted use according to soil samples would lead to more fertile soils on the whole farm over the medium-to-long term.

O’Connor also said that sward size makes little difference when applying K, as long as the sward is not being grazed at the time, although it may be better to spread it post-grazing.

5 benefits to having the correct lime content in your soil