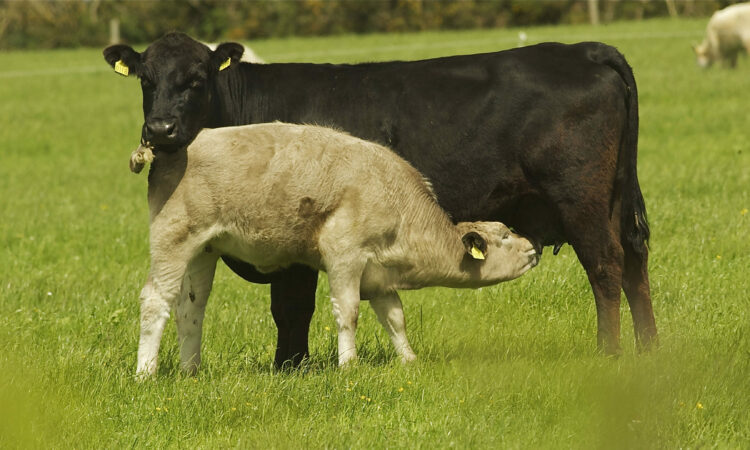 Vets in the west have confirmed a significant increase in the number of caesarean sections they are carrying out on suckler cows this spring.

“The problems can be traced back to the very good grass year that was 2014,” said Colm McGovern, a veterinarian with the Glenina practice in Renmore, Co. Galway.

“Cows were in excellent condition when housed last autumn. They have since wintered well on decent  silage with the result that many have become over conditioned. In addition, the calves they are carrying are significantly larger than would normally be the case. The end result is a perfect storm where difficult calvings are concerned.”

McGovern confirmed that 90% of cows undergoing a caesarean section will breed again.

”The procedures followed today are much less invasive than would have been the case a number of years ago. But the cost per operation still comes in at around €250, which wipes out any profit that cows operated on could possibly make for an entire year,” he said.

McGovern is quick to differentiate between a tight calving and the need for the vet to be called in.

“Experienced stock men know that over pulling a calf will do more harm than good. Cows should not be allowed to remain in labour for an undue period of time. But once the emerging calf shows signs of a swollen head, tongue or front legs, then the vet should be called out as a matter of priority,” he said

The Glenina vet admits that little can be done, from a management point of view, to reduce the risk of caesarean deliveries with cows that are on the point of calving.

“For those dry cows in good flesh now, but which are not due to calve until later in the spring, I would strong recommend the inclusion of straw in the diets offered to these animals. This will prevent them from becoming over conditioned.”