Global increase in milk production to come from developing nations 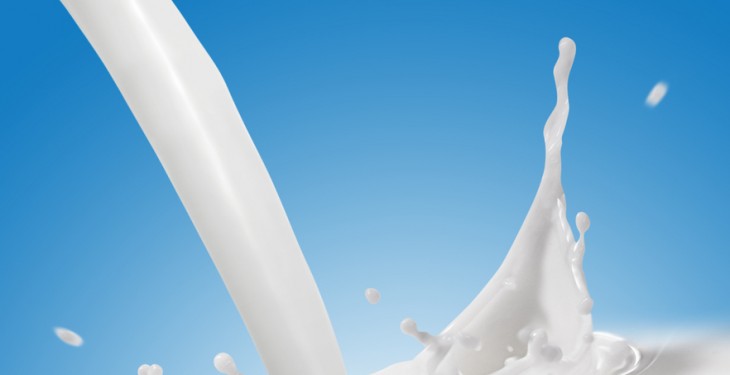 Global milk production is expected to reach 928 million tonnes (901 billion litres) by 2023, an increase of 180 million tonnes on current levels, according to the latest Agricultural Outlook produced by the OECD and FAO.

Approximately 78% of the extra milk will be produced within developing nations, where production is expected to grow on the back of larger dairy herds and improved yields.

OECD and FAO also forecast prices for dairy products are expected to firm over the next 10 years. This is based on a forecast that demand growth in developing countries will outstrip production growth, providing support to prices.

Relatively high income growth levels and further globalisation of diets will be driving developing country dairy demand growth, forecast to reach up to 1.9% per year. Demand is also expected to increase in developed countries, although at a much slower rate.