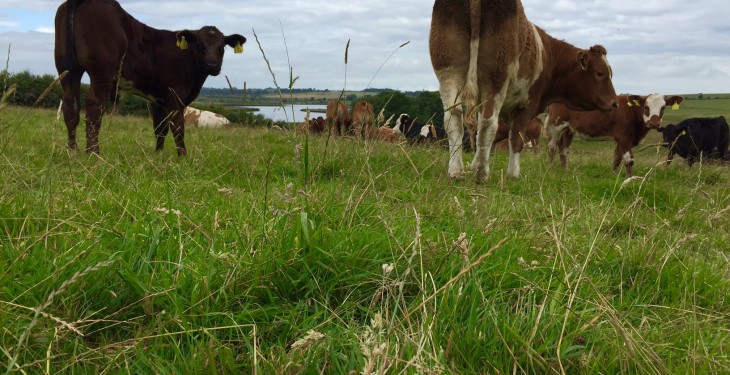 Earlier this week the Minister for Agriculture, Simon Coveney, launched the second tranche of GLAS, however the computer system for making GLAS plans has yet to come online, according to Fianna Fail’s Spokesman on Agriculture, Eamon O Cuiv.

The first tranche of GLAS, which closed on May 26, this year and attracted almost 27,000 applications.

In launching the scheme this week the Minister said he was publishing the Terms and Conditions for the second Tranche of GLAS immediately, along with the detailed Specification for Tranche 2 actions. He asked farmers and their advisors to read these carefully.

He said the live system for applications will then be opened will remain open for some six weeks.

The move has drawn criticism from Fianna Fail’s Eamon O Cuiv who said the Minister must be more concerned about the ‘PR’ rather than the ‘actuality’ of GLAS.

“It seems like at the moment all were getting from the Minster is announcements and what we need is action.

“Advisors can’t actually log on and make applications yet. It is my understanding that they need to have access to the system from the very beginning of the process.

“One of the big issues is the window of opportunity to get plans completed is actually quite small already.

O Cuiv called on the Minster to give advisors immediate access to the GLAS online system.