Syngenta CEO to step down

The CEO of Syngenta, Mike Mack has informed the Board of the company of his intention to step down as CEO and Executive Director of the company.

A statement from the Board said that it accepted Mack’s decision and he will be leaving the company at the end of October 2015.

Michel Demaré, Chairman of Syngenta, said that on behalf of the Board, he should like to thank Mike for his very significant contribution to Syngenta.

“Under his strong strategic and operational leadership Syngenta developed and implemented its innovative integrated strategy and the commitments behind The Good Growth Plan.

“His research and development investment strategy has enabled the company to strengthen its leadership and the rich pipeline in crop protection, seeds and traits will continue to produce results in the decade to come,” he said. 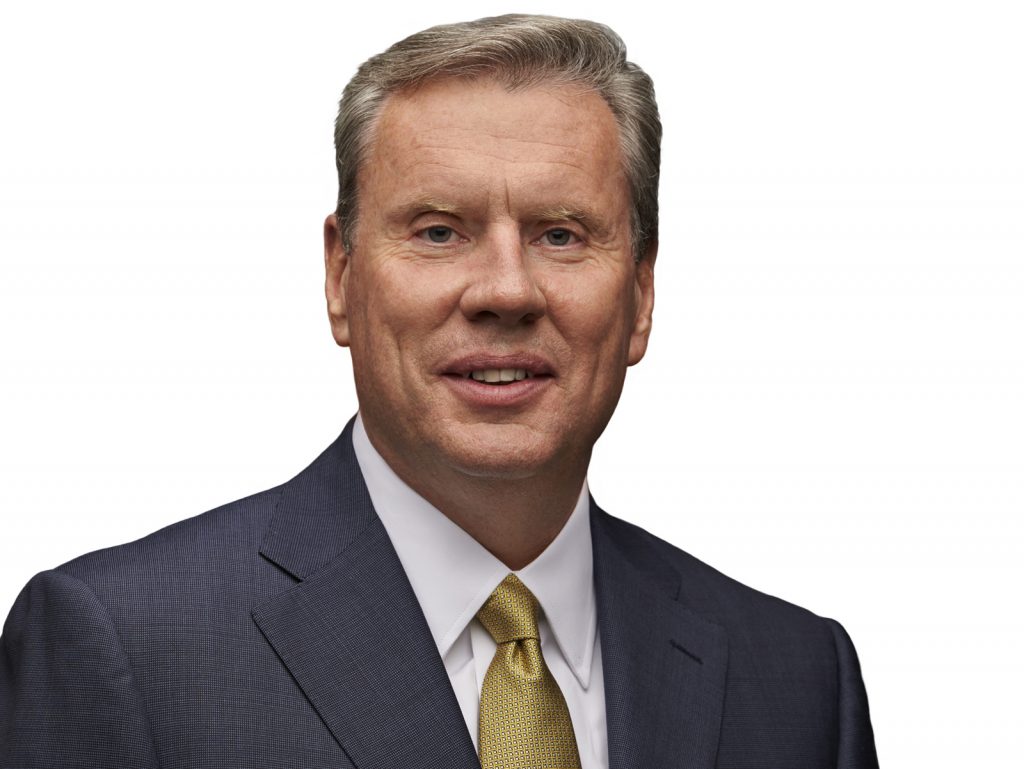 Mike Mack, Chief Executive Officer, said he believes that this is an appropriate time for the company to benefit from the perspectives of a new leader.

“I would like to express my appreciation to colleagues, customers and the many partners around the world with whom I have worked over the past 14 years.

“Syngenta is a great company with outstanding prospects as the only truly integrated global player in the industry.

“While the current market conditions are challenging, I am confident that the strength of the Company’s products, promising pipeline and talented people will deliver significant value in the years ahead.