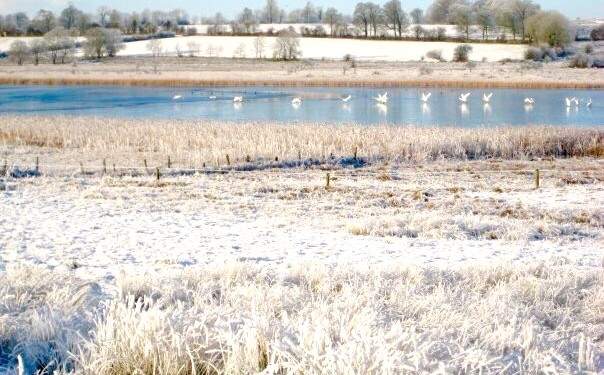 The agri-environmental scheme GLAS is a well-devised scheme that is extraordinarily simple for a farmer to manage, Agricultural Consultant Philip Farrelly has said.

The scheme, which has been heavily criticised in recent days, will become clearer over the coming days, according to the agricultural consultant who helped thousands of farmers enter the REPS scheme.

He said that he can understand criticism of the scheme, including that of Fianna Fail Spokesperson on Agriculture Eamon O Cuiv who said only 10,000 will be able to apply for the scheme.

READ: O Cuiv criticises GLAS – only 10,000 farmers will get into the scheme

“Such anxiety is to ensure GLAS is a success, as it is a brilliant scheme.

“While there is a lot of confusion about it as people don’t understand it, the scheme itself will become clearer over the coming days as will how useful and beneficial it will be to farmers individually and to the country as a whole.

“The scheme is very well devised and worked out and is extraordinarily simple for a farmer to implement.

“The farmer will know what he is committing himself to from day one, and if he does this and follows the rules he should have no fear of inspections. The implementation is very simple from the farmers point of view.”

He said GLAS will give a substantial direct income to farmers as it supports farmers in the role in which why have always lived up to – guardians of the countryside. “In that respect it achieves some real and genuine benefits to the environment and these can be achieved at very little cost.”

He also said that if handled correctly, GLAS will provided farmers will good training as well as a strong link between them and their agricultural consultant.

Rural communities too, he said, should benefit from GLAS as it will ensure the countryside is maintained in peak condition.

For an average farmer to achieve the €5,000 income, he said, is not difficult. Most farmers, he said, could opt to have 10ha of traditional hay meadow, where you need at least three species of grass and you don’t graze it between April 15 and July 1.

“We should not be negative about the scheme, as the time frame is so short people need to be realistic. Being negative on a good scheme would encourage good farmers to not apply when they should be applying.”

He also said that here are enough planners in the country to handle the scheme and each planner should be able to do five or seven plans a week when they get used to it.