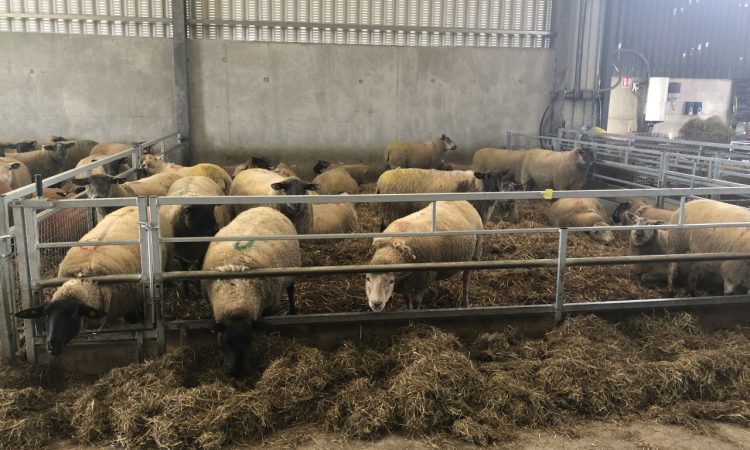 With ewes being, or about to be, housed around the country, particularly early-lambing ewes, it is vital to keep an eye out for any lameness issues.

It’s been a wet back end and with grass supplies running short, the time for housing ewes on many farms is edging closer.

If ewes are still out grazing now and you see any lame, it would be best to isolate them from the rest of the flock and treat them.

Lameness can spread through a shed like wildfire – especially when being bedded with straw – so by identifying ewes that are lame before housing, it will go a long way in preventing serious lameness problems across the flock come housing.

Grouping lame ewes now before housing and treating them should be a priority over the coming weeks.

Regular footbathing is a must and, if necessary, talk to your vet as antibiotics may need to be required to treat the problem, especially in the case of footrot.

It’s no harm to run the entire flock through a footbath before housing just as a precautionary measure as well.

If any sheep are bought in, they should be quarantined and footbathed also.

Running ewes through a footbath

If you plan to run ewes through a footbath it should consist of either 1kg of zinc sulphate or copper sulphate and mixed with 10L of water.

With the breeding period over on many sheep farms, it is no harm to run the rams through the footbath as well. 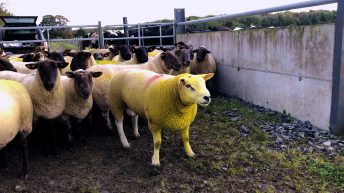