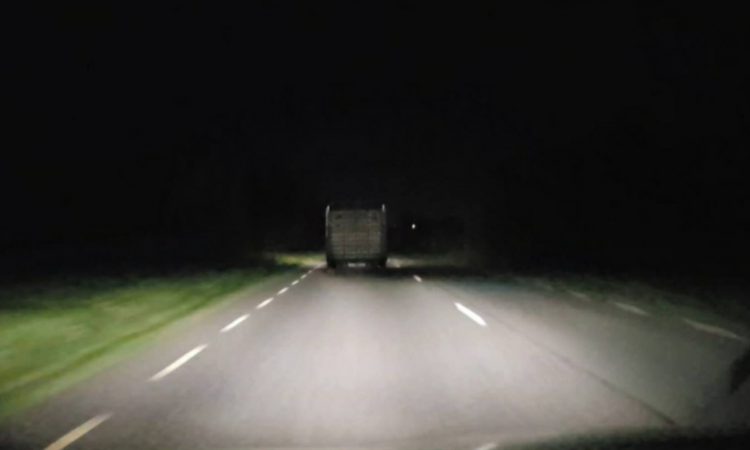 Members of An Garda Síochána stopped a “very dangerous” 4X4 towing a livestock trailer earlier this week in Co. Offaly.

The vehicle was stopped by local Gardaí on Monday night (August 31).

In a brief note on the matter, Gardaí based in the Laois-Offaly region explained:

“Offaly Roads Policing Unit [was] on patrol last night [and] stopped a Jeep towing a large animal trailer which had no rear lights or reflectors attached to the trailer – which, along with being illegal, is also very dangerous.

The driver was discovered to be on a considerable journey and had to be escorted to a place of safety.

As well as a lack of lights, other issues affecting driver visibility were discovered by members of the Offaly Roads Policing Unit.

“The Jeep was also found to be using heavily tinted windows which reduces driver visibility, especially during hours of darkness, and when these were measured they were found to be tinted well in excess of the legal limits allowed.

“The driver now faces a court appearance in relation to these matters.”

On the topic of visibility, the RSA guide provides a checklist of required lighting.

Trailers attached to vehicles that are used in public places must be equipped with:

“Any cracked or broken lenses must be replaced. Always ensure that your trailer lights have been connected, clean, working properly and clearly visible,” the RSA guide concluded. 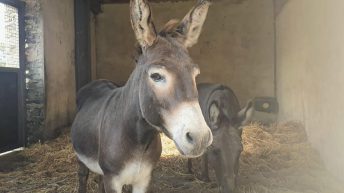