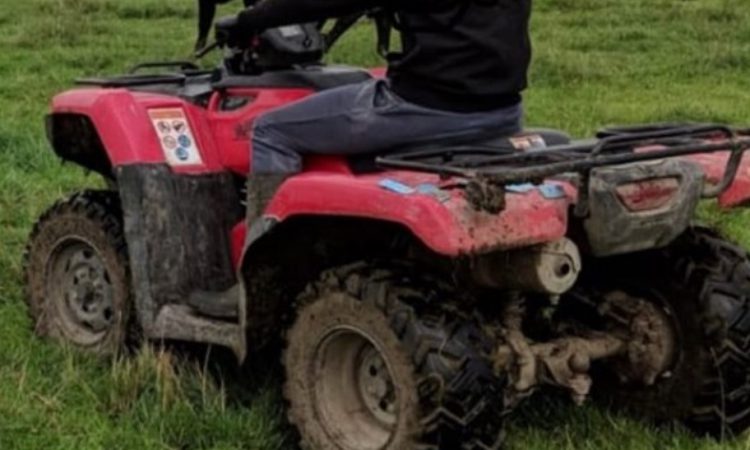 Members of An Garda Síochána have begun investigations into two separate instances of theft involving a quad and two trailers.

Gardaí are appealing for information in relation to a quad that was stolen from a farmyard in Co. Meath over the weekend.

In a statement on social media, a Garda representative said:

“A red Honda quad 420cc was taken from a farmyard at Castletown, Kilberry, Navan, overnight or in the early hours of the morning on August 10.

The thieves gained access to the yard by cutting the gate lock at the main road.

“If anybody noticed any vehicles parked at the main road or in the area can you contact Navan Garda Station on: 046-9036100.

“If anybody is offered it cheaply you know it’s stolen, give us a call,” the Garda statement concluded.

In addition, Gardaí stationed in Meath are also investigating an earlier robbery which occurred in July reminding the public to be vigilant for two trailers which were stolen in the incident.

A Garda spokesperson said: “Navan Gardaí are investigating the theft of two trailers from Newtown, near Beauparc, Slane, on July 17. 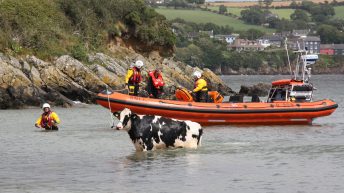