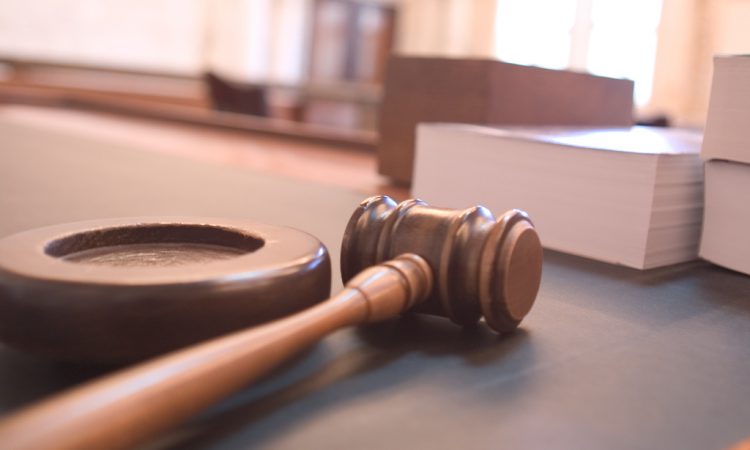 A veterinary surgeon who “compromised the horse industry” here when taking possession of unauthorised animal remedies three years ago, is to appeal his conviction.

A Department of Agriculture inspector found the sarcoid cream in the boot of Mac Eoin’s car outside his Galway Equine Clinic, Kilcolgan on May 8, 2018.

At Gort District Court, Judge Durcan also ordered Mac Eoin – who works exclusively with horses – to pay Department of Agriculture costs of €5,000 in the case.

MacEoin pleaded guilty to the possession charge concerning the sarcoid cream and at Ennis District Court on Wednesday (February 3), solicitor Colm Mac Eoin gave formal notice that the sanction handed down by Judge Durcan is going to be appealed to the circuit court.

In response, Judge Durcan fixed recognisance in the case of Felim Mac Eoin’s own bond of €250.

In court last week, Judge Durcan stated that there was a complete lack of cooperation with the department investigation from Felim Mac Eoin.

Judge Durcan said that Felim Mac Eoin had made a “scandalous allegation” to the Department of Agriculture that department inspector, Louis Reardon had “manhandled” him on the day of the inspection at Mac Eoin’s premises in May 2018.

Judge Durcan stated that there was an inescapable conclusion that there was “a thickness, an obstinance and an approach that was dishonest and that was appalling” from Felim Mac Eoin.

In court last week, solicitor for Felim Mac Eoin, Colman Sherry asked Judge Durcan not to impose a conviction on his client.

The solicitor stated that Felim Mac Eoin “had a lack of paperwork in his practice. There wasn’t full attention given to it and if there was, we might not be here”.

Mr Sherry stated that Mr Mac Eoin had made an early admission of guilt and is extremely remorseful.