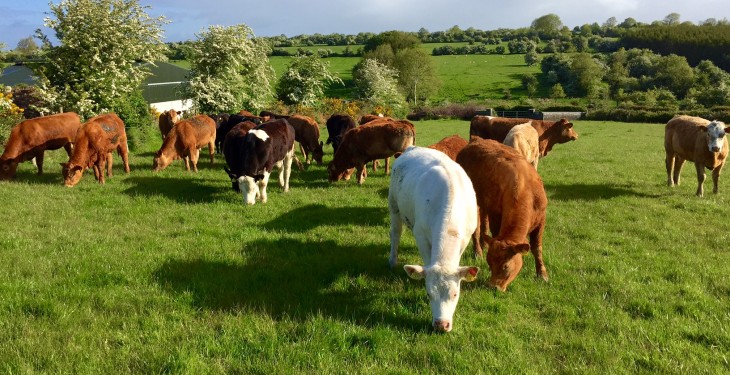 Steps need to be taken to prevent farming crises caused by low market prices and high input costs from happening in the future.

This is according to Copa President Martin Merrild.

Merrild was speaking prior to the Copa and Cogeca Congress of European Farmers in Greece this week, which will see the organisation debate the future of the agricultural sector.

“We are facing more and more challenges, seeing farmers being squeezed harder than ever by low market prices and high input costs.

The markets for dairy and pork are starting to pick up, partly as a result of better demand from China, but we need to see how to prevent similar crisis from happening in the future.

One of the key focuses on the congress is on how to ensure a sustainable, competitive, innovative and economically viable European Union agriculture sector in the future.

According to the Copa President, farmers need to produce more using less resources so that producers can contribute to one of the biggest challenges over the next decade.

This is the need to produce more food for a growing world population while also combating climate change which threatens food production.

Production also needs to be targeted to consumer demands. We need to take advantage of the new innovative markets which consumers are looking for.

“The demanding consumer should be considered as a friend and not as a threat. The Common Agricultural Policy (CAP) must be aligned to reflect this.

“Consumers also need to be aware of the high production standards that we meet. Communication must be stepped up on this,” he said.

A better functioning food supply chain is also crucial, with past experiences showing that farmers who belong to co-ops get a better price for their produce, he added.

“But it is important that cooperatives are innovative and develop products that are suited to consumer demands if they are to bring these rewards to their farmer members.

It is also important to have stable European policies such as the Common Agricultural Policy (CAP) so that producers and agri-cooperatives can plan ahead and invest in the sector.

“We will also see how we can further develop smart farming and precision agriculture which enables producers to save on input costs and produce more efficiently”, Cogeca President Thomas Magnusson said. 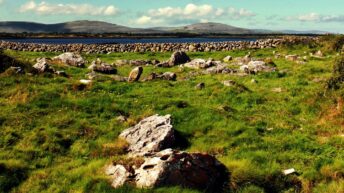 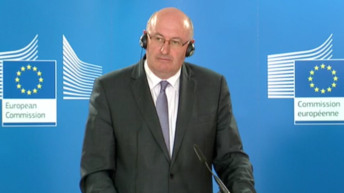