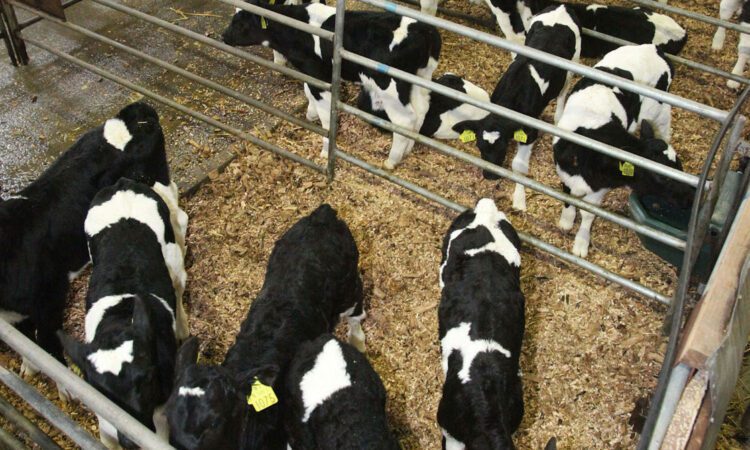 Dairy calvings have continued to lead the way in 2016, with the total number of dairy calf registrations up 5.6% or 67,647 head during the first nine months of the year on the same time in 2015.

Figures from the ICBF show that just over 1.27m dairy calves were born on Irish farms this year, a considerable jump from the 1.2m between January and September of 2015.

Official figures also show that the combined number of beef and dairy calf registrations are up 2.3% to the week ending September 30, putting Irish calf births 46,855 head ahead of the corresponding nine month period in 2015.

Figures from Teagasc show that both cow numbers and milk production jumped on Irish farms between 2014 and 2015 due to ceasing of milk production under a quota regime and this is expected to increase in the coming years.

Figures from the ICBF show that the number of beef calves registered has dropped by 20,792 head or 2.4 on last year’s levels. 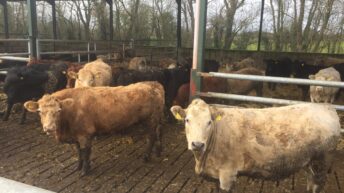