Further action from the EU on food labelling 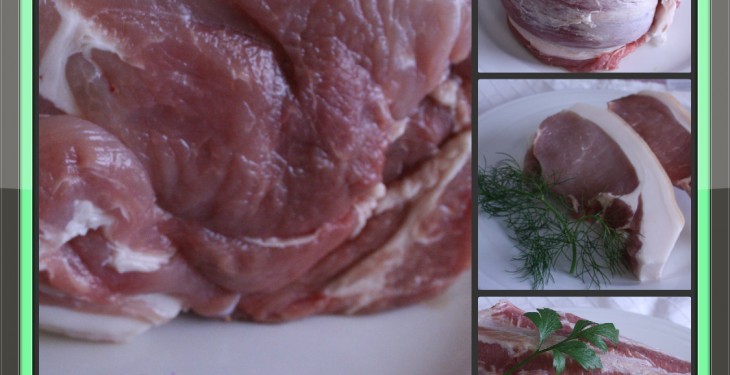 The European Commission has published a report exploring the possibilities of adopting a local farming and direct sales labelling scheme in the future.

Commissioner Dacian Cioloş said: “Increasing the role of local food systems is an answer to a clear expectation among EU citizens. It is also particularly important for farmers and for the diversity of EU agriculture. Via direct sales and closer contacts with consumers, EU farmers can add value to their products, boost their sales and better understand the expectations of EU citizens with regard to food and food production methods. That’s why we want to encourage farmers to develop local food systems and to discuss the best ways to increase the visibility of their products.”

The commission is calling on the European Parliament, the Council, member states and regions to reflect on whether existing policy tools and measures are appropriate and provide adequate flexibility for this type of farming and sales.

Demand for quality, fresh and local food is increasing across the EU, often combined with environmental, climate and social expectations, based on the assumption that local, seasonal and ecologically-sound food chains have the potential to contribute to reducing carbon emissions and food waste.

All of this comes just weeks after the Irish Farmers Association (IFA) exposed the fact that high levels of imported pork products are masquerading as ‘Irish’ in local retail outlets.  From almost 300 samples that were  collated and sent or analysis and cross-checking with the Irish boar DNA database, 52 per cent of products were found not to be Irish.

The IFA DNA Certified Programme for pigmeat was established to combat misleading labelling and to provide reassurance for producers and consumers on the origin of pigmeat on the Irish market.

The IFA has told AgriLand that it will continue testing a range of products and expects those that had poor results in the initial findings to revise their purchasing policies, commit to the use of Irish pigmeat in their offerings to consumers and clearly label country of origin of non-Irish product. The IFA will make consumers aware of progress, or lack of progress, as more test results become available.

Meanwhile, the IFA has welcomed new Irish food labelling rules, which sets country of origin as compulsory for meat from sheep, pig, poultry and pig, which is set to come into force late next year.