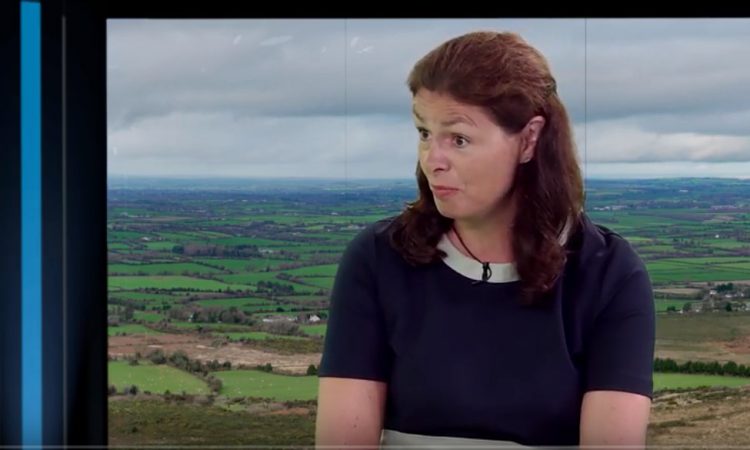 The CEO of the National Dairy Council (NDC), Zoe Kavanagh, has raised question marks over the source of funding going to “disrupters” of Irish dairy, pointing to the stark rise in monies going to such groups in recent years.

Speaking on the most recent episode of FarmLand, Kavanagh highlighted that one such entity, Go Vegan Ireland, received over €2.5 million in 2018 – up from €37,000 five years ago.

Speaking to presenter Claire Mc Cormack about financial supports for the NDC, the CEO said: “There are two reasons why we need more funding.

“If we were to look at the milk pool in Ireland and have every Irish dairy farmer support the NDC, we would be in receipt of €5.2 million – coupled with the €1.8 million we’re drawing down from Europe.

“We would get closer to being a €7 million organisation, which would allow us to have a voice 365 days a year, both directly and indirectly with the consumer.

I say that because when I look at our equivalents around Europe and around the world, in other words dairy councils, operating at that pre-competitive space, they are fully supported organisations.

“So, I think we have to become more robust and I think we need to become representative of 100% of the dairy farmers in Ireland.

“But, more worryingly, we have detractor organisations such as Go Vegan Ireland who has gone from having €37,000 five years ago to over €2.5 million in 2018.

“And we know it’s rising; we cannot verify where the funding is coming from but we can have a pretty good guess it’s coming from fairly sophisticated, wealthy organisations who are looking to disrupt this marketplace quite deliberately.

Because I do think, strategically, if you’re a disrupter and you can win Ireland, that says an awful lot – because I think Ireland is a dairy leader in the world.

“So one of the big challenges we have is to have a voice 365 days of the year, setting our own agenda. I’m not interested in responding to a Go Vegan poster campaign that runs out in January.

“That is not when I should be finding my voice.

“Our voice needs to be on throughout the year, at a number of levels – particularly at that questioning consumer level, telling them where their product comes from, why they should consume it and why they should feel good about it in the longer term,” Kavanagh concluded.

Check out Kavanagh’s FarmLand interview in full by clicking on the below video: 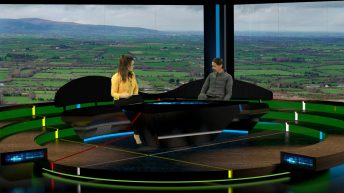