An off-the-shelf combine harvester has been converted to automatically steer itself by a Russian technology company, at a “fraction of the normal cost of such technology”.

This, says the company, is a precursor to fully autonomous (driverless) operation in the near future.

The company is called Cognitive Technologies; it develops robotic systems and software.

What are the advantages of such developments? The company claims that the use of such technology can increase output and reduce losses. It allows the combine harvester operator to “focus on machine settings, rather than steering and driving”.

Working in “low-growth” barley (standing just 30cm tall), the challenge was to come up with a practical system using only one video camera, instead of a plethora of cameras and sensors. In effect, the company says that its system employs only one camera and a “neural network”, unlike “much more expensive” systems from mainstream machinery manufacturers. 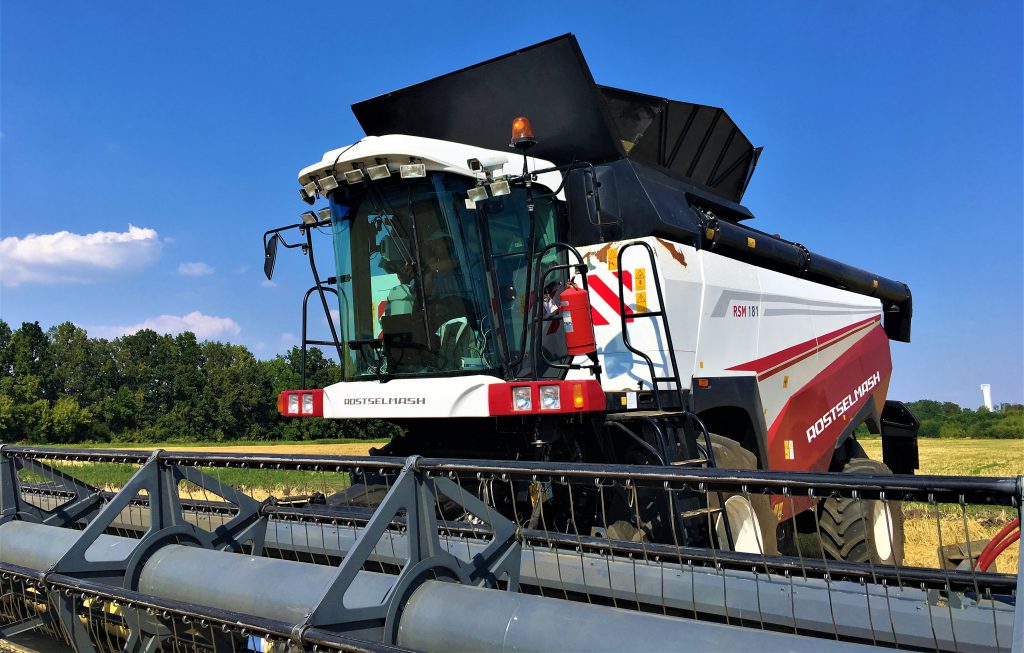 According to the company, the system works to a high level of accuracy – targeting a sub-5cm tolerance. The current system automatically stops the combine harvester upon completing each task – awaiting intervention by the driver. A task could encompass multiple rounds of a field.

“We have already created a highly-developed computer vision system that allows just one camera to achieve similar results as leading international manufacturers get with three to four sensors. As a result, the cost of the equipment is three to four times lower. And this gives us a significant competitive advantage,” she added. 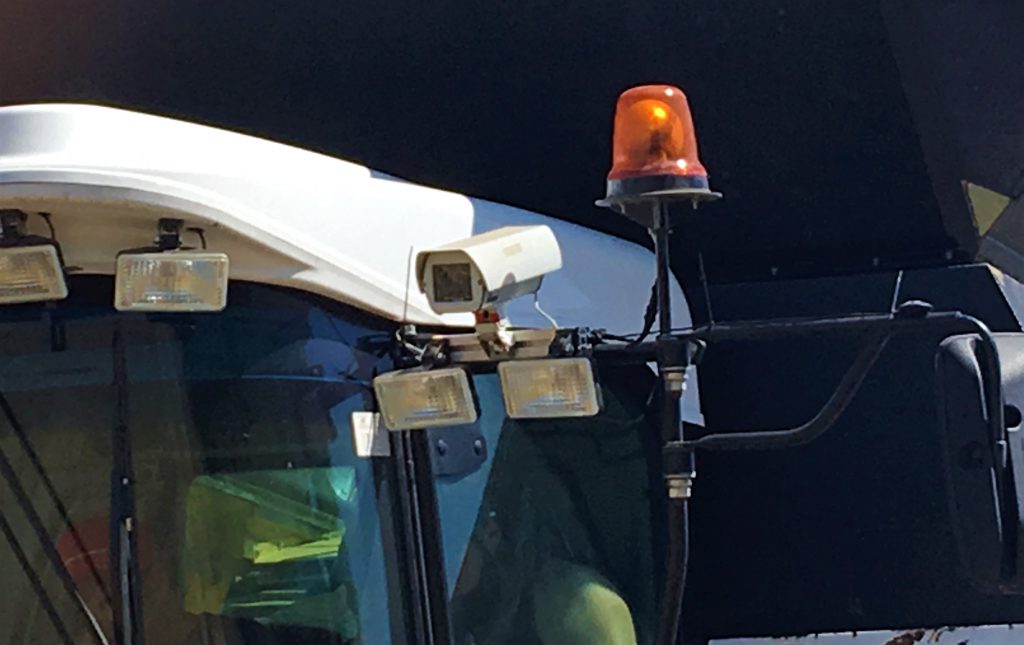 The company field-tested its equipment during recent weeks; the system was fitted to a Russian-built Rostselmash RSM 181 Torum harvester. The tests were carried out in the Rostov region of southern Russia.

Over the course of one and a half days, the system was “re-trained” from wheat to barley. At present, it recognises the edge of the crop, thus determining where the machine should steer itself. According to the company, it can do this “better than a human driver”.

The camera and associated software can identify all manner of obstacles including: uncut versus cut areas; swaths or layers of straw; trees; roadways; people; etc.