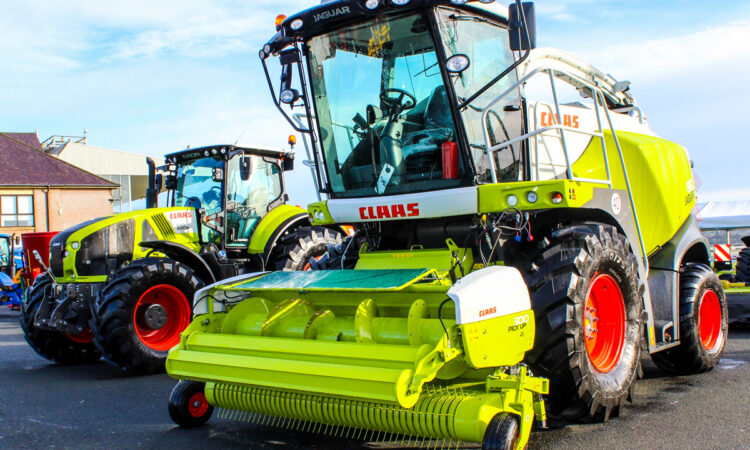 The annual general meeting of the Farm Tractor and Machinery Trade Association (FTMTA) for 2020 will be held on September 17 in the Farm Machinery Industry Training Centre in Co. Kildare.

Eight places are to be filled in the association’s Executive Council, with five of the previous council members – Stephen Scrivener, Paul Duggan, Rosarie Crowley, Graham McHugh and Garry Daly – eligible for re-election.

Members have been sent out nomination forms in which they can nominate up to eight existing members of the FTMTA to be elected to the Executive Council.

Nominations must be submitted no later than Wednesday, August 19.

New president for the FTMTA

Last month the FTMTA Executive Council elected Diarmuid Claridge as the new president of the association.

Diarmuid has served as a member of the FTMTA council since early 2016 and has been vice-president of the association since January 2019.

Having grown up on a dairy and beef farm in south Kilkenny, Diarmuid says that he has had a passion for machinery from an early age.

His career in the industry began as an agricultural mechanic, training with well-known dealer and FTMTA member Murphy’s Motors in Glenmore.

After spending a couple of years working in Australia, he returned to Ireland to take up positions with big-name entities in the machinery sector – such as AGCO and Lemken. This saw Diarmuid develop his skills and experience within the industry.

In more recent years he was appointed as managing director of Pottinger Ireland – a subsidiary of Austrian manufacturer Pottinger Landtechnik GmbH.

The new president said that “the farm machinery industry is facing a difficult and challenging time but it’s important that we focus on the horizon ahead, remain positive and, most importantly, adapt to change”. 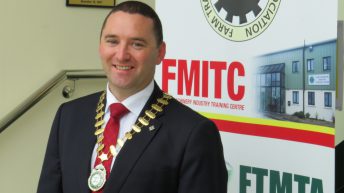