From butter making to bats: Heritage week focuses on learning 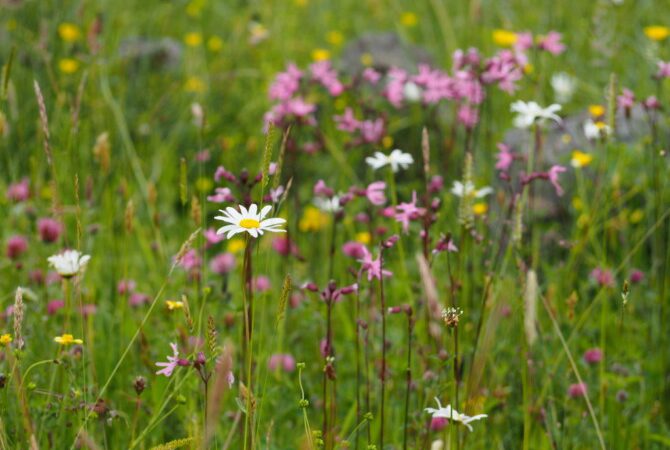 From butter making to bats, this year’s national heritage week has an array of projects of agri interest covered.

‘Heritage and education: Learning from our heritage’ is the theme of this year’s heritage week which will run from Saturday, August 15, to Sunday, August 23.

This year, rather than focusing on the organisation of in-person public events, heritage enthusiasts were invited to develop projects around the new theme.

‘Tillage farming fadó fadó’ is a Laois-based heritage project that explores the methods used in bygone days to prepare, till and sow the land to produce a crop for cutting, all done with horse-drawn implements.

The project includes three videos showcasing cutting with a binder, sowing oats and ploughing with horses.

The Airfield Dromartin jersey herd feature in a focus on butter making. Airfield farm near Dundrum in Dublin has been home to the award-winning Dromartin Jersey herd for over a century.

Airfield farm’s heritage project tracks the history of the Jersey herd from the first Jersey purchased around 1894 to the present working farm where the Dromartin Jersey herd continue to provide creamy milk for Airfield’s visitors.

Named after characters from Gilbert and Sullivan operettas – a tradition continued at Airfield today – the Dromartin Jersey herd provided milk for Dublin’s first pasteurised milk depots, established in 1908 by the women’s national health association – the depots assisted in preventing the spread of tuberculosis.

This project facilitates learning through a butter-making tutorial.

‘Leave what you find – gather only wildflower seeds’ is a video about native Irish flora and how wildflower seeds can be collected locally and grown to increase the number of wildflowers in gardens and community spaces.

The video looks at various wildflowers that would have grown in traditional hay meadows, species such as yellow rattle also known as hay rattle, ox-eyed daisy and red clover.

The Mulranny environmental group had to cancel this year’s Mulranny stone wall festival due to Covid-19. Instead, for national heritage week 2020, it has shared a project showcasing the artistic craft of drystone walling. The festival normally attracts visitors from across the country as well as the US, the UK and Europe.

The practice of winterage or herding cattle in the autumn from the lowlands up to the highlands for grazing over winter is an over 5,000-year-old pastoral tradition that is unique to the Burren and nearby Aran Islands.

This practice has played a vital role in shaping and conserving the landscape that is renowned for its geology, archaeology and ecology.

Bats feature among the range of other projects. Limerick city and county council in collaboration with Vincent Wildlife Trust are promoting what they say is Ireland’s first virtual bat walk for national heritage week 2020.

It provides an opportunity to get to grips with using a bat detector and includes footage of lesser horseshoe bats and other Irish bat species. 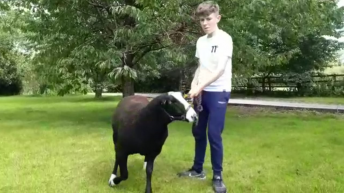