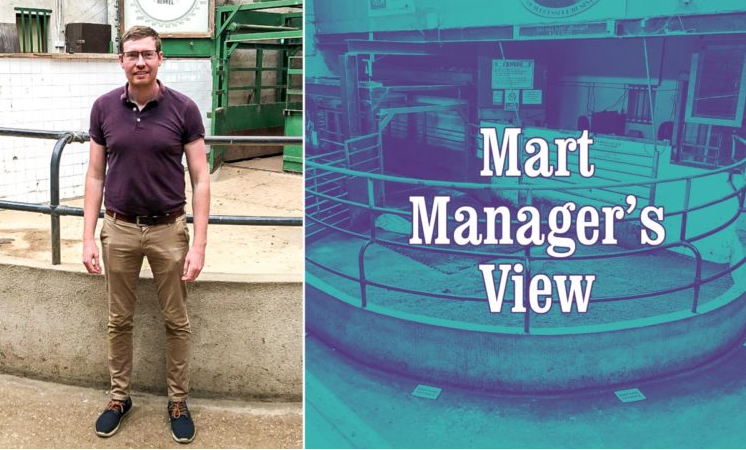 Enniscorthy Mart held its weekly sheep sale on Wednesday last (August 19), which saw a large entry of sheep “once again”.

The trade for finished lambs seems to be on the rise again and that was the case down at the Wexford-based mart on Wednesday, where prices for heavy lambs were up by €4-5/head.

A large proportion of the sale was made up of store lambs, which has been the case for the last number of weeks.

There were also a strong entry of breeding ewe hoggets and ewe lambs as well.

To find out more about the trade on the day, AgriLand caught up with the assistant mart manager, Kevin Murphy.

He said: “We had another very big sale this week. Finished lambs got a lift of €4-5/head, as the demand for suitable lambs has overcome the supply.

“There was a large entry of stores on offer, which continue to sell extremely well, with many potential buyers failing to secure the required quantities, as they refuse to give such strong prices.

Heavy lamb [butcher-types] supplies have been scarce for the last number of weeks and are selling well. There is also a strong online demand for these types.

“Factory-finished lambs saw a big lift of €5/head on last week, which was due to increased competition from factory agents ringside.”

“Again, a large proportion of the sale was made up of store lambs, which continue to sell extremely well.

Even though there are a large number of stores on offer, many potential buyers are refusing to give such strong prices and are opting to wait another week before buying.

“In terms of cull ewes, they are consistently a strong trade, especially the heavy ewes which were scarce on the day.

Moving onto the breeding sheep, Kevin said that there was a good demand for both ewe lambs and hoggets on the day.

He explained: “Nice Suffolk-cross ewe lambs were a strong trade, which was boosted by the big demand for stores and finished lambs. 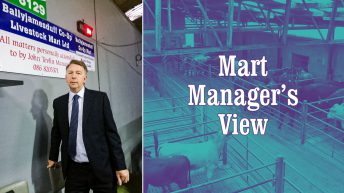