The guaranteed price for October has increased by €0.50 compared to September which had a guaranteed milk price of €28.50.

FrieslandCampina held its milk price for September after cuts in August, July and June.

The increase of the guaranteed price is due by the expectation that the milk prices of most reference companies in October will stabilise or rise slightly, according to FrieslandCampina.

This latest price is a result of a rise in prices of some dairy products such as butter, milk powder and whey powder, despite the continuing high milk supply. 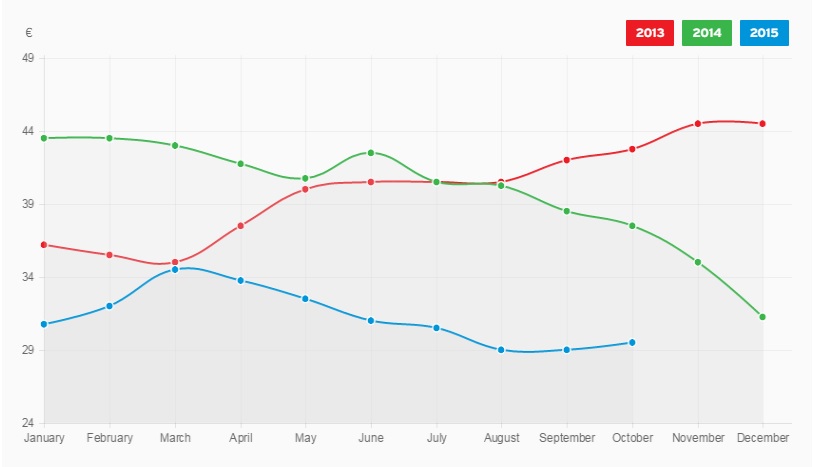 Payments from the EU aid package to dairy farmers will happen in the next six weeks, the Minister for Agriculture, Simon Coveney has said.

The Minister was responding to questions in the Dail from Fianna Fail Agriculture spokesperson Eamon O Cuiv.

The Minister also said that the Department of Agriculture is looking at a flat payment for farmers.

“I’m not going to pay farmers on the basis on the amount of milk they produce and therefore, give larger farmers more money.

“I don’t think that’s where the need is. Most farmers regardless of size will be getting similar payments,” he said.