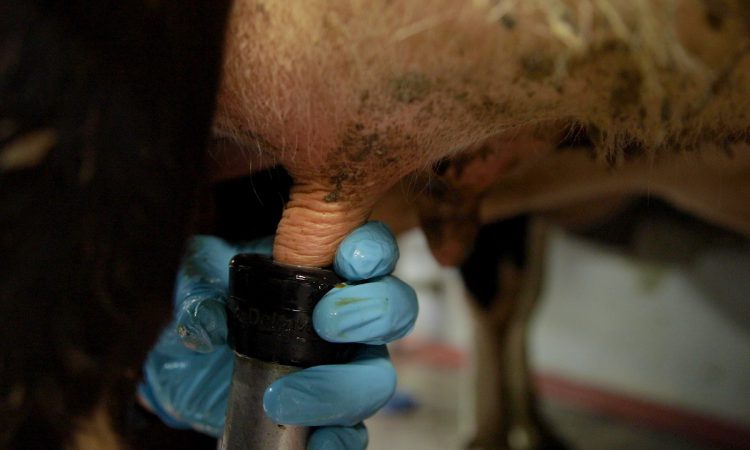 The French dairy sector has urged its farmer suppliers to reduce milk production over the coming weeks to ease the pressure on an already stretched processing industry.

French dairy sector representative group CNIEL warned that peak season – which it says will see an increase of 16 million litres per week – is putting pressure on the sector.

As a result, the group last week set about deploying “interprofessional measures allowing for the smoothing of milk production”, first seeking permission from Europe to enact it.

Advertisement
This aid, it said, “would be calculated on the entire volume not produced – for a reduction from 2 to 5% – based on production in April 2019”. This it says will allow for a milk price set at a maximum of 32c/L.

The representative group, in a statement dated Tuesday, March 31, urged the authorities to accept its proposals for exceptional measures and called on the European Commission for help, stating:

“We also reiterate the urgent need to release aid for private storage of cheeses, butters and powders.”

“The balance of our whole industry is at stake… Let us be more united than ever in this crisis. Unity will be the strength of our sector,” the French group concluded. 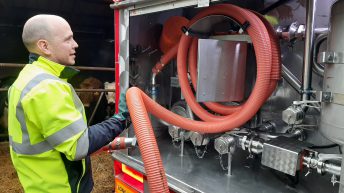 Co-ops: All ‘humanly possible’ will be done to keep industry running through peak