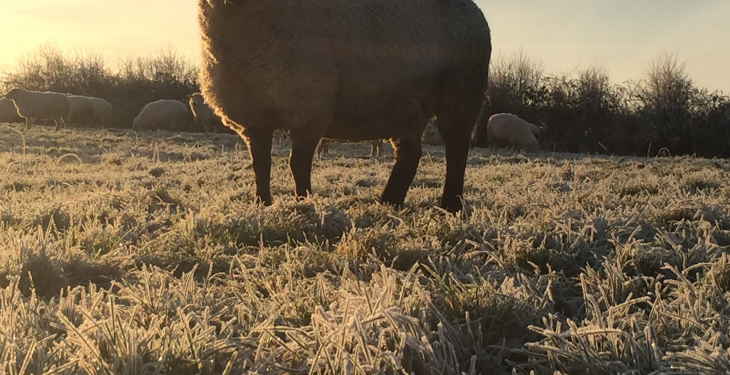 Today will see a cold and frosty start Met Eireann says with sub zero temperatures expected to persist right through the morning in many parts of the east and north.

It comes after Met Eireann reported lows of 6.9 degrees in parts of the midlands last night.

There are mist and fog patches also, with ice on untreated roads. It will become bright and sunny for most places this morning and temperatures further west and south will steadily rise to between 5 and 7 degrees, although typically it’ll be milder on the coasts.

Afternoon temperatures in the east and north will be between 2 and 4 degrees at best. Winds today will be light south or southeasterly, freshening from the west later.

Met Eireann says that although temperatures will be below freezing for a time early tonight, they will steadily rise through the night as moderate southerly breezes bring milder conditions over the country. It’ll be a dry night with clear spells.

It says that outbreaks of rain will affect western facing coasts on Tuesday night but most other places will have a dry night. The rain will turn heavy and persistent in the west and southwest towards morning.

Met Eireann says that lowest overnight temperatures will be around 3 or 4 degrees in the east, but a milder 6 or 7 degrees further west.

The New Year Met Eireann says will see rain overnight on Wednesday while Thursday is expected to be a wet day but still relatively mild for the time of year.