Fourth shipment of cattle to set sail for Turkey 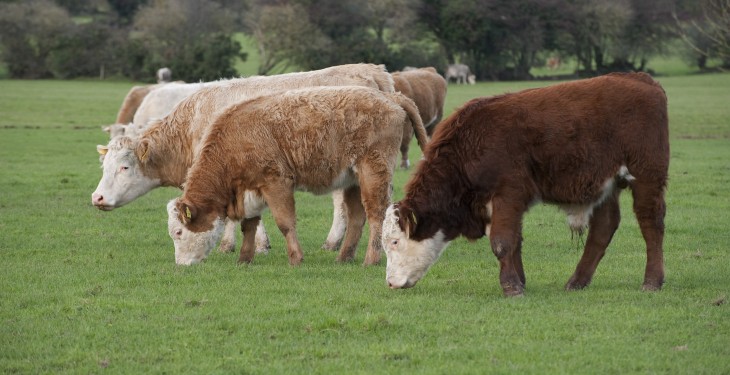 A fourth shipment of cattle is set to sail to Turkey, carrying a load of approximately 3,000 weanling bulls.

The Braham Express is currently docked in Co. Louth, where the exporter involved in the operation, Viastar, has been loading the vessel with the latest consignment for the Turkish market.

The shipment is set to bring the total number of cattle shipped to Turkey from Ireland to over 11,200 head, following on from the 8,240 cattle exported in three earlier shipments.

The first shipment of Irish cattle to Turkey consisted of approximately 1,500 finished bulls for direct slaughter and as a result these animals did not need to be quarantined prior to shipping.

Subsequent consignments were made up of weanling bulls, which along with today’s load, were quarantined at an approved export centre in Co. Meath for 21 days.

The latest consignment has been made up of cattle brought through a number of means, including mart purchases and directly off-farm.

Prior to the latest shipment, there were hopes that the Turkish market could take up to 20,000 head of Irish weanlings between now and the end of the year.

It is understood that a further two vessels are expected to carry Irish cattle to Turkey in the middle of December.

The Turkish market opened for Irish cattle exports in March of this year and overall it is anticipated that the Middle-Eastern state will export more than 500,000 cattle from a number of countries this year.

However, live cattle exports to Turkey depend on Ireland maintaining its Bluetongue-free status, as Turkish authorities ceased importing cattle from France following an outbreak of the disease last winter.

Turkey has previously imported about 100,000 cattle from France on an annual basis, accounting for almost 25% of Turkey’s live cattle imports.