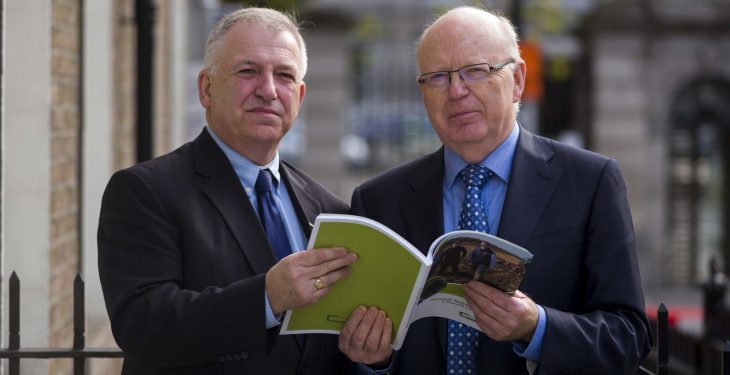 Research income increased by €4.3m (17%) compared to the previous year, with €3.5m of the increase coming from externally funded research projects, its financial statements for the year ending December 2015 show.

Income in the Teagasc Knowledge Transfer Directorate also increased by €5.5m (34%) compared to 2014.

A strategic partnership business model with FRS to deliver a GLAS planning service to farmers was also introduced.

Last year was the first year in which Teagasc presented its results under FRS102, the financial reporting standard applicable in the UK and Ireland issued by the Financial Reporting Council (FRC), as promulgated by Chartered Accountants Ireland.

Speaking at the publication of the Teagasc Annual Report and Financial Statements for 2015, Chairman Dr Noel Cawley said last year was an extremely busy year for Teagasc in its research, advisory and education functions.

“That high level of output has continued into the current year, as we work closely with the Department of Agriculture, Food and the Marine and other partners in the sector to achieve the objectives of the Food Wise 2025 Strategy for the industry,” he said.