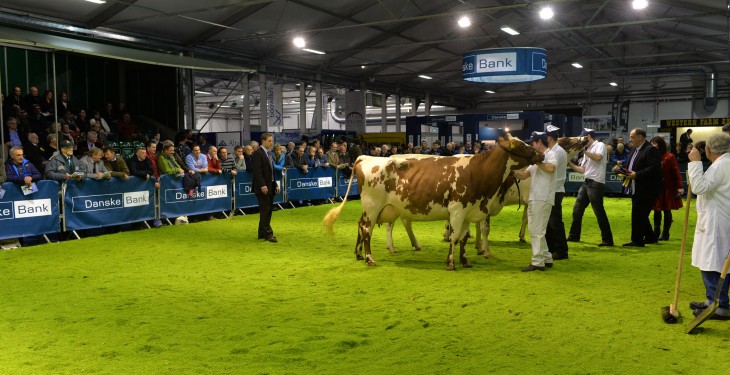 US stockman and former World Dairy Expo Dairyman of the Year Hank Van Exel has been confirmed as the 2017 Winter Fair’s judge.

Van Exel runs the herd ‘Exel Holsteins and Jerseys’ with his wife, Carolyn, and their children. The fully-registered herd consists 1,500 Holsteins and 300 Jerseys.

In 2015, he was named World Dairy Expo Dairyman of the Year for his efficient production and progressive management practices.

Cattle are raised on three different farms in the Central Valley, halfway between Sacramento and Modesto.

The Van Exels also farm 2,360ac of arable land, growing all their own feed and selling the excess, as well as a 100ac vinyard, growing grapes for use in the state’s wine industry.

As well as this, he has judged shows in: Argentina; Australia; Brazil; England; France; Germany; Italy; Ireland; Japan; Mexico; and Switzerland.

Visitors to the Winter Fair can expect the highest quality of livestock competing from across the island.

In recent years, its championship has been dominated by breeders from the South.

Last year, Co. Wexford man Philip Jones clinched the Supreme Interbreed Champion title with Desmond Dundee Embrace. It was her second time winning the championship, as she previously won it in 2014.

Two years ago it was won by the Liam Murphy from Co. Carlow with Evergreen Duplex Ebony. 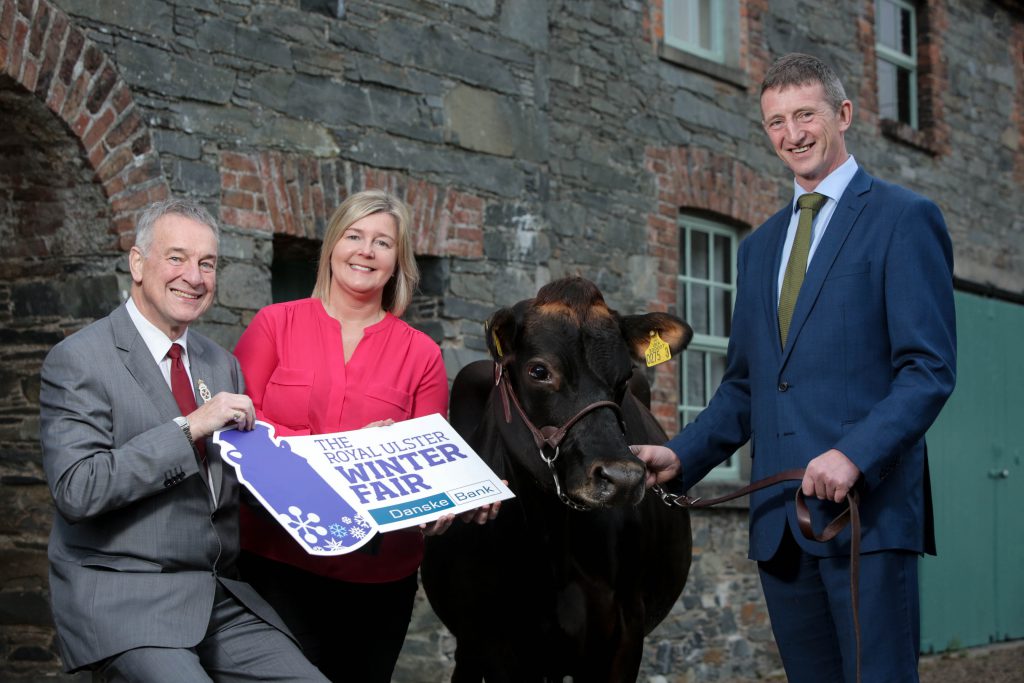 As the largest annual dairy event in Northern Ireland, the show provides an opportunity for farmers, enthusiasts and industry specialists to meet and network.

Robert McCullough, head of agribusiness at Danske Bank, said: ‘‘Our close links to the dairy industry and Northern Ireland’s wider agri-food industry are important to us and we hope that our long-term investment in the Winter Fair has contributed to its undoubted success.

“With some 200 trade stands focused on the dairy sector, and the very best dairy cattle from Northern Ireland and further afield, the Winter Fair really is a ‘must attend’ event for the sector.

We believe the balance of challenges and opportunities facing our sector has now shifted back in favour of the opportunities and we look forward to discussing this more optimistic outlook with farmers and industry representatives at this year’s fair.

This year’s Winter Fair will also include a hoof trimming demonstration for the first time.

Representatives from Millfarm Hoofcare will share their knowledge on the causes, treatment and prevention of lameness in cows.

This year’s Royal Ulster Winter Fair will take place at Eikon Exhibition Centre, Balmoral Park on Thursday December 14, from 9:00am to 5:00pm. 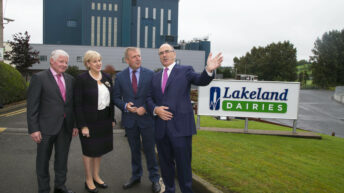 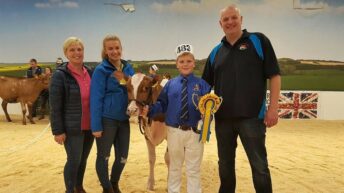