Forestry bill not being ‘delivered in isolation’ – Hackett 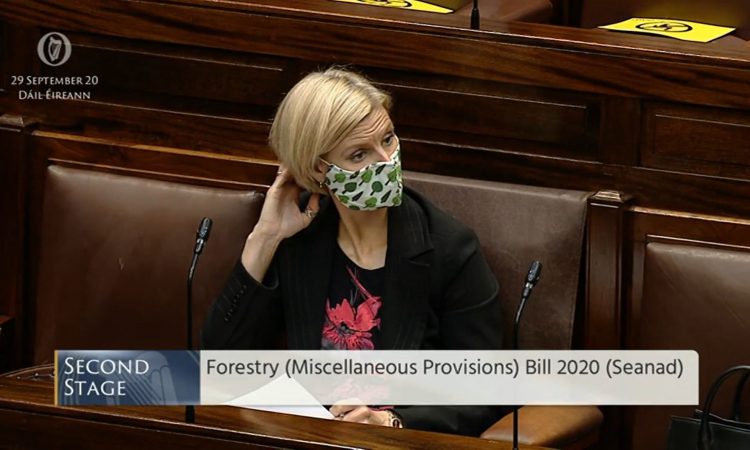 Minister of State with responsibility for land use, biodiversity and forestry Pippa Hackett has said that the forestry bill, which is being debated in the Dáil yesterday (Tuesday September 29) and today, is “not being delivered in isolation”.

Speaking in the Dáil the minister said: “We are also addressing the other issues and delays with forestry licencing. It must be acknowledged that decisions on granting licences have been too slow.

We have completely overhauled our assessment process and it is now, I believe, robust and responsive to the environment in which we now operate.

“It has meant that the department has had to revise procedures, increase resources, develop training and guidance and strengthen its ecology team.”

There has been major concern within the forestry sector over the delays in issuing felling licences and progressing appeals to a conclusion.

In some cases the delay could be up to two years.

Minister Hackett said: “We now have a sustainable system and we are tackling the backlog through a dedicated project plan which operates to key performance indicators [KPIs].

Submissions for the draft legislation

The draft forestry bill was published and a public consultation process was opened for a period of four weeks, during which almost 9,000 submissions were received.

Minister Hackett said: “This shows that this is an issue of intense public interest. The vast majority of the submissions – about 81% – indicated support for the bill.

The submissions received have been examined and categorised in terms of who made the submission i.e. industry; private; public representative or other and whether a submission was in favour or opposed to the draft bill.

Meanwhile, a “root and branch review” of the entire forestry policy is needed, outside of the current bill designed to clear the licence backlog, according to Labour agriculture spokesperson Sean Sherlock.

Commenting at the opening debate on the forestry bill, deputy Sherlock said: “The Labour Party is not convinced that this bill alone is the answer or the panacea to the problems that exist within the forestry sector at present.” 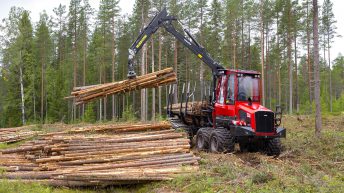