Two dairy farms amounting to nearly 1,300ac has been put up for sale in Pembrokeshire in Wales, with a guide price of £10m (€11.6m), according to estate agents Savills.

Founded over 100 years ago, the business today farms close to 9,000ac and specialises in potatoes, onions, parsnips, sugar beet, wheat and milk production.

Lower Broadmoor Farm, 808ac, and Corston Farm, 483ac, represent some of the most significant properties of their kind to come on the market in Wales in recent years, according to Savills.

Lower Broadmoor Farm is currently still being farmed, but a clearance sale of all the animals on Corston farm took place recently, according to Savills.

The larger of the two farms for sale is situated near the town of Talbenny in Wales and borders the Pembrokeshire coastline.

The farm has a modern 40 unit rotary milking parlour and a cubicle shed capable of housing 400 cows.

Frederick Hiam Ltd ran a herd of 400 Holstein Friesans on the farm, that produced an average of 9,500L/cow for cheese production, while the farm has the potential to expand and milk a larger herd.

Lower Broadmoor Farm is primarily a dairy farm, but much of the land has been arable farmed over the years, the estate agents said.

It is on the market as one lot with a guide price of £6.2m, however the farm can be sold as three lots.

The main farmyard, sheds, milking parlour and a total of 538ac of land would make up lot one, the second lot would included the smaller farmhouse, two-bed cottage and close to 144ac of land, the remaining 127ac would make up the final lot. 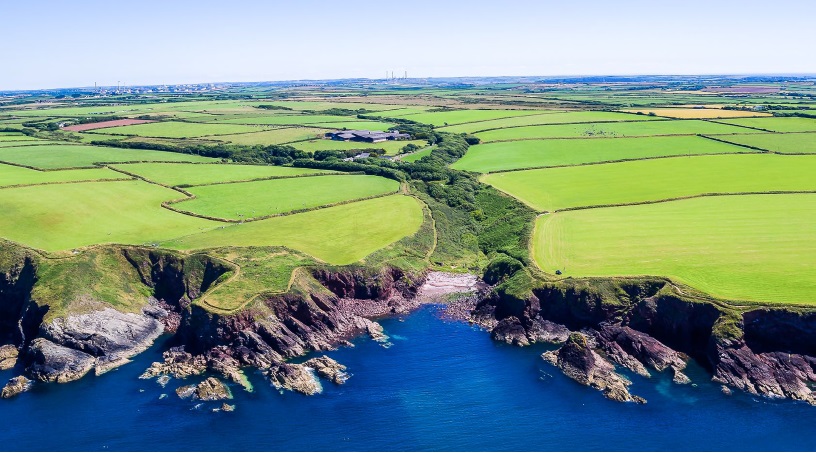 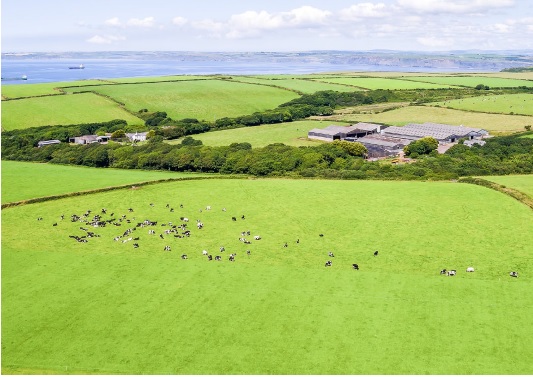 The second farm up for sale is Corston Farm, which is located near the town of Hundleton and it is a 483ac dairy farm with views to the Pembrokeshire coast and sea.

The farm has as a 20:40 Herringbone milking parlour, with a covered collecting yard and a cubicle house capable of holding 300 cows.

There are additional traditional outbuildings with potential for development, Savills has said, but this is subject to planning permission.

Corston Farm is for sale with a guide price of £3.8m, while it can also be sold in three lots. If the farm was divided, the main farmyard, houses and approximately 330ac would be sold as one lot.

The remaining two lots would consist of two parcels of land, 80ac and 70ac respectively. 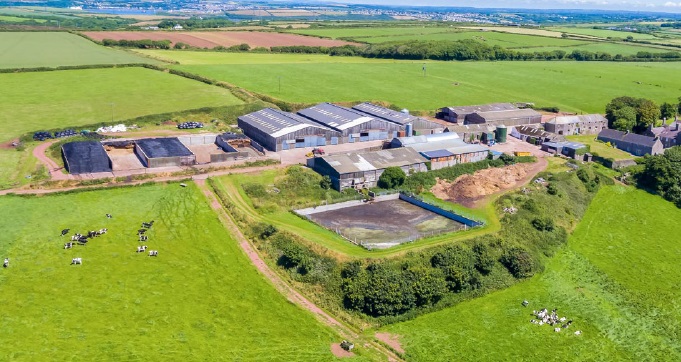 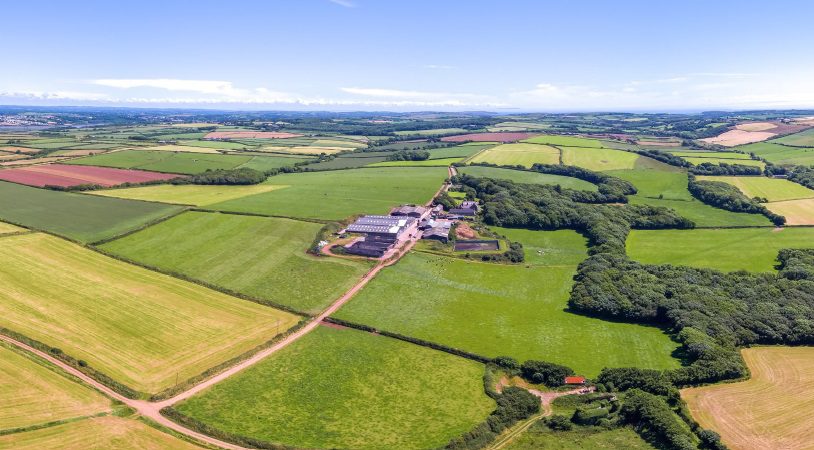 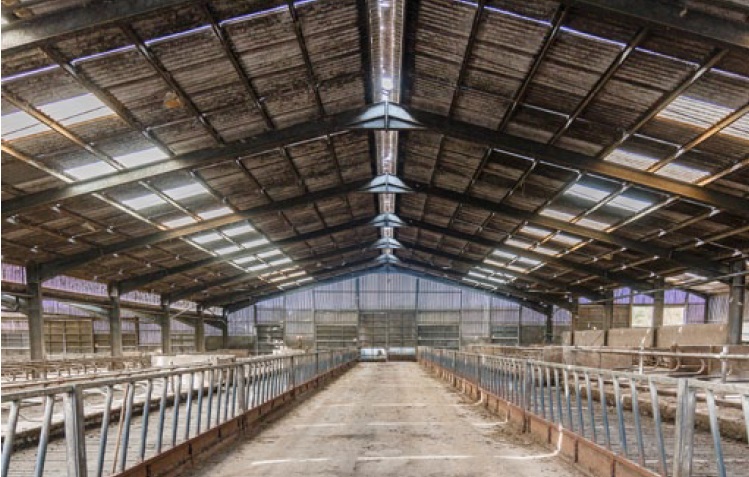 The two farms were part of a large scale dairy operation, but both farms are separate businesses in their own right, according to Richard Binning a Director at Savills.

“Broadmoor Farm is one of the most important high-quality farms to come onto the market in Wales for a number of years.

“The owners have run both Broadmoor and Corston as part of a wider business and there is potential for them to continue to operate in this way or for them to be sold as separate entities.

“Both farms have a considerable amount to offer in terms of land, buildings and machinery.  As well as being set up for dairy farming there are a number of options for diversification of cropping and alternative use of buildings subject to planning,” Binning said.

The farms have only been placed on the market recently and word is out locally with interest building already, says Binning.

“A number of locals have expressed an interest, we will just to wait and see what the market brings. The farms could represent good value for money for someone from England or further a field,” he said.

Ireland's largest organic dairy farm is up for sale