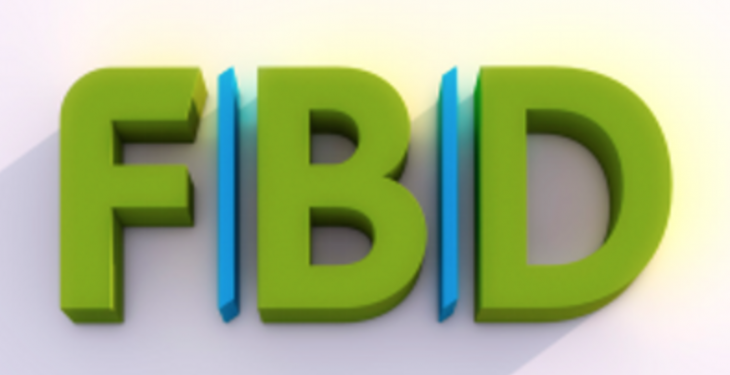 In February, FBD announced losses of €84m for 2015, citing prior year claims.

In its half-year results released this morning, it said the claims environment continues to be difficult and the re-pricing of certain risk classes will need to continue for a further period.

FBD said it continues to implement all necessary steps under its control to return the business to profitability.

The Group continues to focus on its core farm and small business customers, along with a single brand consumer strategy. It continues to reduce its exposure to business written through brokers.

Excluding broker business, average rates across the book are up 10.6%, while policy volume has declined by 6.7%. However, certain classes of insurance have seen more substantial increases year on year (Motor +18.7%).

The Group began to raise rates in 2014 and the cumulative effect of increases across all classes of business since that date is 27%.

FBD said the weather in the first half of 2016 was relatively benign and there were no events of note.

FBD said from an economic perspective, the recent “Brexit” decision introduces business and trading uncertainty for all indigenous Irish businesses, highlighting its core customers in farming and other small businesses.

It said while the ultimate outcome of this historic vote is difficult to quantify at this stage, it may have negative effects for business and business confidence in Ireland, particularly in the medium term.

However, it said FBD is Irish and conducts all its business in Ireland, with Irish consumers and Irish businesses and will not therefore be directly materially affected in the near term by currency exposures or trade flows.

Despite rate hardening, it said industry profitability continues to be challenging, and the Group believes that the industry may continue to be loss making for 2016.

The Group will continue to simplify its strategy. FBD will dedicate its resources primarily to its direct farm, small business and consumer customers, and will concentrate on those markets where it has developed a significant competitive advantage.

“There is increasing stability in our reserves with no further prior year development recorded since the strengthening that occurred one year ago. As expected, there was a net loss of €3.7m in the first half of 2016. We are firmly on track to deliver full year profitability in 2017.

“We remain focussed on our customer base in the Irish farm and small business sectors, backed up by a single brand consumer strategy. We will continue to serve that market in difficult trading circumstances,” she said.