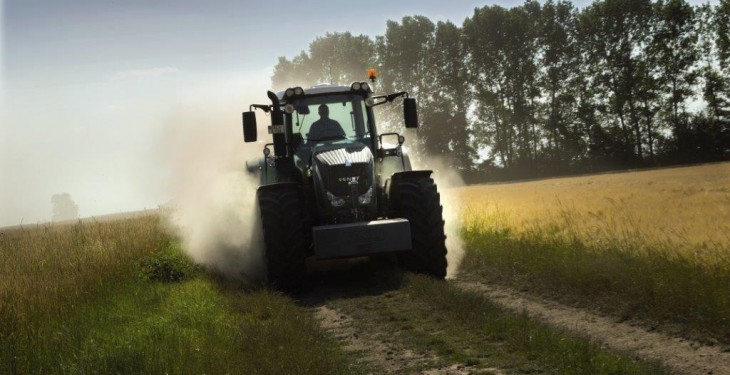 New tractor sales in Ireland are up 4%, despite the allure of a weak Sterling, according to the Chief Executive of the Farm Tractor and Machinery Trade Association (FTMTA).

Gary Ryan said dairy farmers are the main driver of the increase in new tractor sales, with 191 sold in July alone, while 1466 have been sold in the first seven months of the year.

The number of imported second-hand tractors is also up, figures from the CSO show, with 165 tractors imported into the Republic and licensed for the first time in July. That’s up from 130 in July 2015. FTMTA figures show that 243 new tractors were sold in July in Ireland.

However, Ryan said while a weak Sterling is alluring, it does not necessarily make for a good buy.

While he said that the weakening of Sterling since Brexit has encouraged some increased importing of tractors, the availability of credit to the sector in recent years has driven sales of new tractors.

“New tractor sales are up 4% in Ireland and we’re the only market in Europe where they are up. Sales in the UK are down around 10%.

“Back in 2008/’09 there was quite a lot of tractors coming in from the UK, as there was no availability of finance in the south, but it’s readily available now for farm machinery.

“Back then it was just the banks, whereas now there is so much brand finance. There are very few customers interested in a new tractor who can’t get finance for it.”

He also said that dealers here are well aware of the ‘value’ to be had with Sterling and have good value in second-hand tractors at the moment.

“The focus is on growing the herd and output, but the infrastructure that would feed 100 cows won’t feed 150 cows.

Commodity prices, he said, would usually tell what sales are doing, but this year has been a different story and despite the poor prices, tractor sales have remained buoyant.