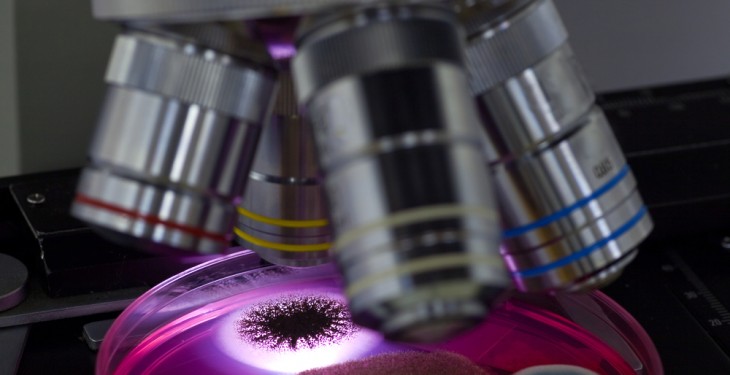 The Food Safety Authority of Ireland’s (FSAI) this morning hosted an open meeting to discuss the topic of who controls what Irish citizens eat.

Entitled ‘Who is responsible for what we eat?’ the think-in provided an opportunity to debate the various influences on consumers’ food consumption behaviours and food choices and also an insight into the workings of the FSAI.

According to Veronica Campbell, chairwoman of the Food Safety Consultative Council, the open meeting gives members of the public and the food industry the opportunity to highlight issues of importance or concern to them in relation to food.

“Our theme this year is highly relevant in an environment where we are seeing rising obesity rates and pressures on consumer spend. The open meeting allows both sides of the debate to put forward their current thinking and views on where the responsibility for what we eat lies. Is it food marketers, individual choice, access to available foods or Government regulation?” Campbell said.

Speaking at the event, Prof Michael Gibney, Head of the Centre for Food and Health at University College, outlined to delegates that the regulation of food intake is one of the most complex areas of human biology and that food choice remains one of the great challenges of human nutrition.

“Unlike other species, we divide labour.  No other species does this.  Each individual animal looks after their own needs, but we humans entrust our food supply to others.  This now creates a food chain, which will be subject to market forces and to food availability which makes it fickle, in a way not seen for other species.  We also over-rule our biology.  You might want to have another helping of potatoes, but you don’t because you feel it might be bad manners. You might be offered a nutritious, wholesome dish, but decline to partake because you don’t like it.  A hungry rat would never behave in such a manner. Thus while we may share many biochemical and neurological pathways which regulate food intake with other animals, we have a fundamentally different roadmap governing food choice.  As with every human behaviour, some aspects are learned and some are inherited. Food choice is no exception,” said Prof Gibney.

Advertising expert Orlaith Blaney, chief executive of McCannBlue spoke on the growing issue of obesity stating that while no one forces us to put food in our mouths, a complex web of influences can lead people to eat more than needed. Blaney cited research, which shows that two in three of Irish consumers say parents are largely responsible for obesity, with the fast food industry, soft drink, confectionery and snacks industries being cited as also having a role to play.

“Advertising plays a role.  We make food and drinks look delicious and appetising, but the main aim of advertising is to get consumers to choose one brand over the other, as opposed to encouraging consumers to eat or drink bigger volumes.  Advertising is one element, product placement in TV programmes, integrated campaigns in-store and online, as well as portion size and ultimately, what our parents eat are all influences on what we eat and when. Everyone has a role to play in the responsibility debate from the food and drink companies through to the Government, society and even advertising agencies,” Blaney concluded.

Also speaking at the event, Prof Alan Reilly, chief executive of the FSAI, said that current lifestyles in Ireland are contributing to one of the serious public health problems for decades – obesity.

“While we are all individually responsible for the food we eat, making the healthy choice can be challenging.  Economics, environment, education and proximity to shops and food markets will all impact on the type and source of foods we eat. The government has a specific role in ensuring foods offered for sale are safe and that foods are labelled so that consumers can make informed choices. Broader interventions such a fiscal measures and the introduction of taxes on certain categories of foods can lead to claims of a ‘nanny state’.

“The food industry has a window of opportunity to voluntarily move to reformulation of processed foods leading to healthier options with reduced fat and sugar. Failing to take the lead in this area will result in more stringent regulation and tighter controls to assist consumers make the healthier choices. A carrot and stick approach has seen the numbers of deaths on the roads in Ireland being reduced dramatically in recent years, similar measures may be considered necessary to change behaviour regarding the production and consumptions of food,” stated Prof Reilly.