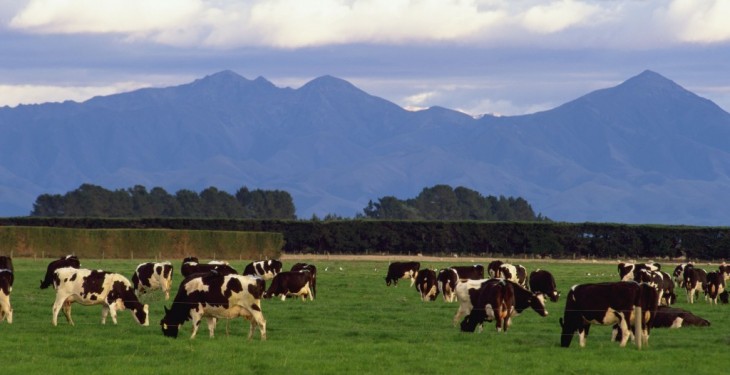 When combined with the forecast earnings per share range for the 2017 financial year of 50 to 60 cents, the total payout available to farmers in the current season is forecast to be $5.25 to $5.35 before retentions.

“Milk production is reducing in most dairying regions globally in response to low milk prices and this is bringing the world’s milk supply and demand back into balance.”

Milk production in the EU is now in decline and our New Zealand milk collection at this early stage is around 4% lower for the year to date.

Wilson said that prices have increased on Global Dairy Trade but the increasing NZD/USD exchange rate continues to offset some of these gains.

“We expect the dairy market to be volatile over the coming months and will continue to keep our forecast updated for our farmers as we move into the season,” said Mr Wilson.

Fonterra is required to forecast its Farmgate Milk Price every quarter under the Dairy Industry Restructuring Act (DIRA).

Last week, Fonterra announced that it will pay a further 10c/share of its previously announced 2015/16 forecast dividend of 40c/share.

Fonterra had already brought forward an earlier dividend payment during the last financial year in an effort to deliver as much cash as quickly as possible to its farmers.

Chairman of Fonterra, John Wilson said the co-op’s intention was to always declare a further dividend in August, subject to financial performance supporting the forecast earnings per share range of 45 to 55c. 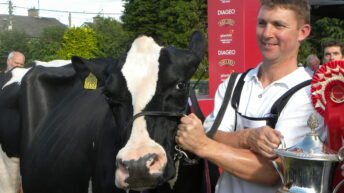