Follow-up to BDGP ‘the ambition’ in next CAP – Creed 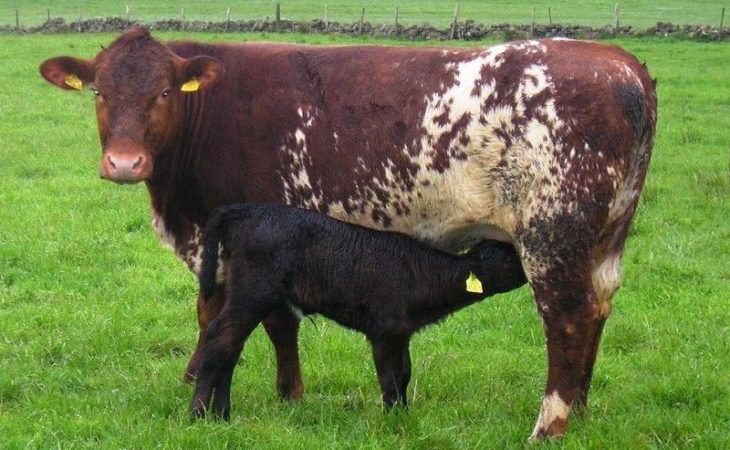 Following the conclusion of the Beef Data and Genomics Programme (BDGP) in 2021, the ambition is to have “a programme to build on the journey of genetic improvement in the beef herd”, according to Minister for Agriculture Michael Creed.

Speaking to AgriLand at the Bord Bia Export Performance and Prospects report launch for 2019, the minister responded to concerns that there would be an exodus of beef farmers from the sector following the conclusion of the BDGP in two years’ time.

“The ambition in the context of the new CAP is to have a programme that enables us to continue to build on the journey of genetic improvement in the beef herd which is really, really important.

And, while we’re not at a stage where we’ve concluded those CAP negotiations yet, that would be part of our ambition.

“We’ve seen on the dairy side what EBI has done – we need to do more in that area as well – but for beef, this is a significant new departure, in terms of helping the industry to make breeding decisions that are based on solid data that has been collected and collated and made available to farmers as a consequence of BDGP, enhanced now by the weanling efficiency programme recently introduced.

“So I certainly would be committed to making sure that we have a continuation of that journey of genetic improvement in the beef herd.

The minister also commented on what financial aid is being sought by the Irish Government to help deal with the impact of Brexit from the European Commission.

“We are obviously in ongoing negotiations with the commission on the impact of Brexit; it’s not that there’s a specific Brexit compensation package sought.

“We’ve been in negotiations around state aid issues for example – they’re ongoing – and have been creating the awareness which is reflected in published documents by the commission.

I think we’re the only country that’s specifically instanced in the context of Brexit as to our level of market exposure to the UK. That’s the foundation upon which the commission would respond at a later date to whatever market consequences there are to Brexit.

The minister reiterated that what the Irish Government wants is an EU-UK trading relationship that’s as close as possible to what we currently have – bearing in mind that when the UK is outside the single market and outside the customs union, it cannot be as good as what is currently enjoyed.

“But, that is our ambition and at the moment, the ball is in the UK court in terms of how the Parliament treats or deals with the Withdrawal Agreement.

“What we want is an approval of that and a transition period within which there’s a negotiated future trading relationship.” 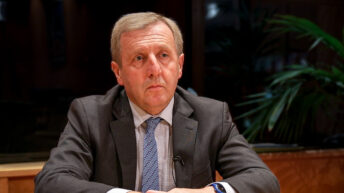