Lakeland/LacPatrick: Deal could be approved as soon as next month 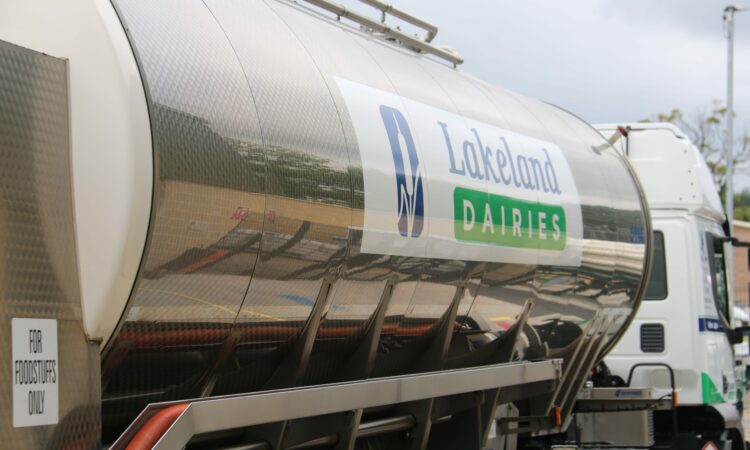 A merger between major Irish milk processors Lakeland and LacPatrick could be completed as early as next month, AgriLand can reveal.

Although the two companies have agreed their terms, the UK Competition and Markets Authority (CMA) needs to give the merger the thumbs up before any such deal becomes official.

Speaking to AgriLand at the RUAS Winter Fair, Lakeland chief executive Michael Hanley said: “We are going for merger approval at this stage and that will be considered by the CMA and the merger authorities in Ireland.

We expect that there will be a result back in February and we are optimistic that things are moving in the right direction.

“We are hopeful that there will be merger clearance and full approval.”

Why the CMA is involved

The CMA has the power to examine mergers, acquisitions and joint ventures where two or more businesses cease to be distinct and:

Should the deal get the go-ahead, it will mean that Lakeland Co-operative will control just over half of Northern Ireland’s milk pool. It will also knock Dale Farm off its podium as the region’s largest processor.

Across the island, the extensive new co-op will consist of over 3,200 milk suppliers and a collective milk pool of some 1.8 billion litres.

The CMA has the power to stop the merger or add conditions – such as the sale of parts of the business.

However, Hanley said he was “confident” there would be full approval for the entirety of the two businesses, rubbishing countryside chitter that plans were afoot to sell off any part of the LacPatrick business.

An insider at the firm said the deal would be made official on the first of the next month to follow approval. Assuming all goes to plan, it means February 1 is likely to be a big day for both firms.

In the UK, the CMA has a statutory deadline of 40 working days in which to complete the initial stage of its merger review process.

However, it may ‘stop the clock’ in certain circumstances, such as where the information the CMA has formally requested remains outstanding.

The Irish competitions authority (the Competition and Consumer Protection Commission or CCPC) sets a shorter deadline of just 30 working days for the first phase of any merger investigation.

During Phase 1, the CMA will determine whether it believes that the merger results in a realistic prospect of a substantial lessening of competition.

If so, the CMA has a duty to launch an in-depth assessment (referred to as Phase 2), although merging parties may offer to modify aspects of the transaction to ‘remedy’ any competition concerns identified.

Should the investigation require a second phrase, a CMA panel of independent members conducts an in-depth investigation.

If the deal is expected to substantially lessen competition, the CMA will decide upon the remedies required. Such remedies may include prohibiting the merger or requiring the divestiture (sale) of parts of the business.

After its final report is issued, the CMA has a statutory deadline of 12 weeks to make an order or accept undertakings to give effect to its Phase 2 remedies. This deadline is extendable by up to six weeks in special circumstances. 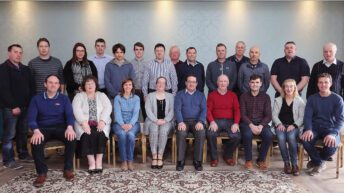 Can Lakeland solve the labour shortage on your dairy farm?