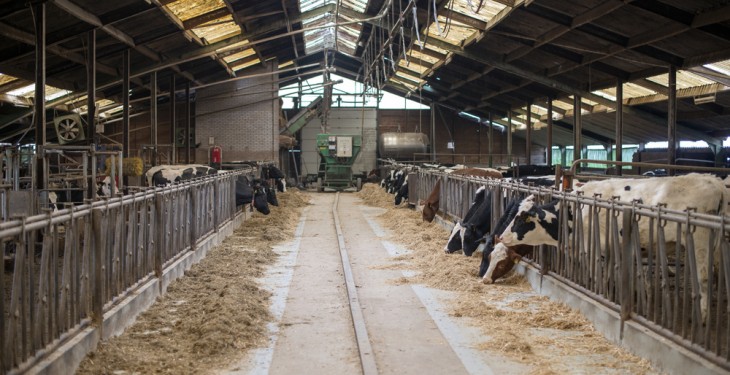 Provisional payments of 75 per cent of the aid payable under the 2013 Imported Fodder Transport Scheme has been approved by the Department of Agriculture.

By deciding to make these provisional payments immediately, participants in the scheme will receive the aid in the coming days, while processing remains ongoing to make the full payments, it added.

“In light of the difficulties experienced by farmers in sourcing fodder supplies, earlier this year I announced the allocation of funding for an imported fodder transport scheme, designed to reduce the cost to farmers of imported forage (hay, silage, haylage) from outside the island of Ireland,” Agriculture Minister Simon Coveney TD explained yesterday.

The aid substantially covered the cost of transport into the country, thus reducing the cost to farmers of a bale of hay by approximately one third, he added.

While the scheme operated through the co-operatives, marts and other approved agencies, the actual beneficiaries are the individual farmers and primary producers who needed urgent supplies of feed, the department noted.

Payments worth in excess of €1m will be issued immediately and further payments, both provisional and final are due to issue in the coming days. However, there remain some 20 concerns, and the department are in direct contact, who have yet to submit their claims. It is expected that these will be submitted shortly.

Meanwhile, a large number of co-operatives are still awaiting payment from the department under the overall Fodder Aid Scheme and it seems paperwork and clearance is the main reason for the delay.

In a statement to AgriLand in September, the department said of the 81 co-operatives, marts and other enterprises, approved under the Fodder Aid Scheme, it has received paperwork from 54, of which 19 are now cleared to payment stage.

“Of the remaining 35 cases, 19 have outstanding issues, ie missing transport/purchase documents and/or missing/unsigned de-minimis forms,” a spokesman said. According to the update, the remaining 27 participants have yet to submit their claims. “The department is in touch with many of these, responding to their queries as they attempt to assemble the documentation,” he continued.

The main reason for the delay is the paperwork involved in chasing each individual farmer who purchased fodder and the department admits the process is protracted.