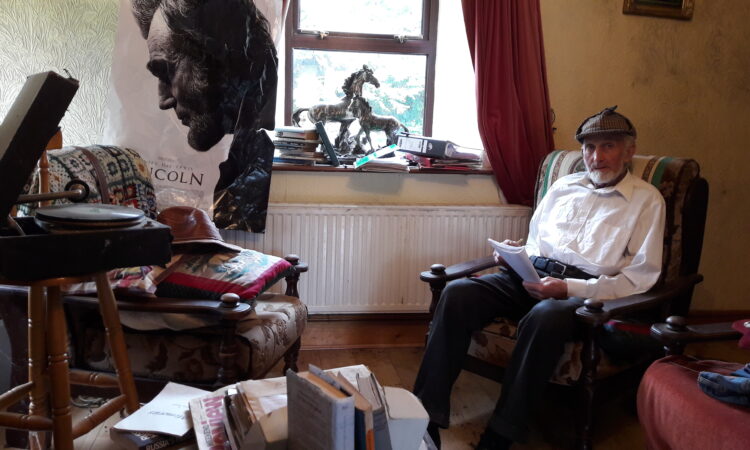 ‘Fleeting Memory’, a collection of stories and poetry by Tom McGahon – that portrays the essence of farming life in the past – will be launched in Milltown Community Centre, Rathconrath, Co. Westmeath, on Friday, November 9 at 8:00pm.

Born in Co. Louth in 1942, the writer, poet and storyteller relocated with his wife Margaret and two daughters, Deirdre and Maria, to a farm in Westmeath. “We had 50ac bought for me by my father, split by a road.

The scorching years of 1974 and 1975 made things very difficult. We fed cattle out of our pockets with brewery grain and meal.

“Land to rent in Louth was very scarce and by 1977, I was thinking of either getting a job or selling up. I made the right decision as three years later, Dundalk was very badly hit economically.

“I sold the land in Louth at a good time and bought 120ac in Westmeath where land was cheaper. I went mainly into dry stock and a dairy herd. I have now passed the land onto my two daughters and I run the farm for them. I’m the herdsman,” said Tom.

Having always had a love of reading and writing, Tom was prompted to gather up his work two years ago.

“It was during the Galway races and I reflected that that was where I would have been if my pals were still alive. It didn’t take me long to gather up my work which was contained in folders, copies and foolscap pages, but it did take me a while to compile the book. 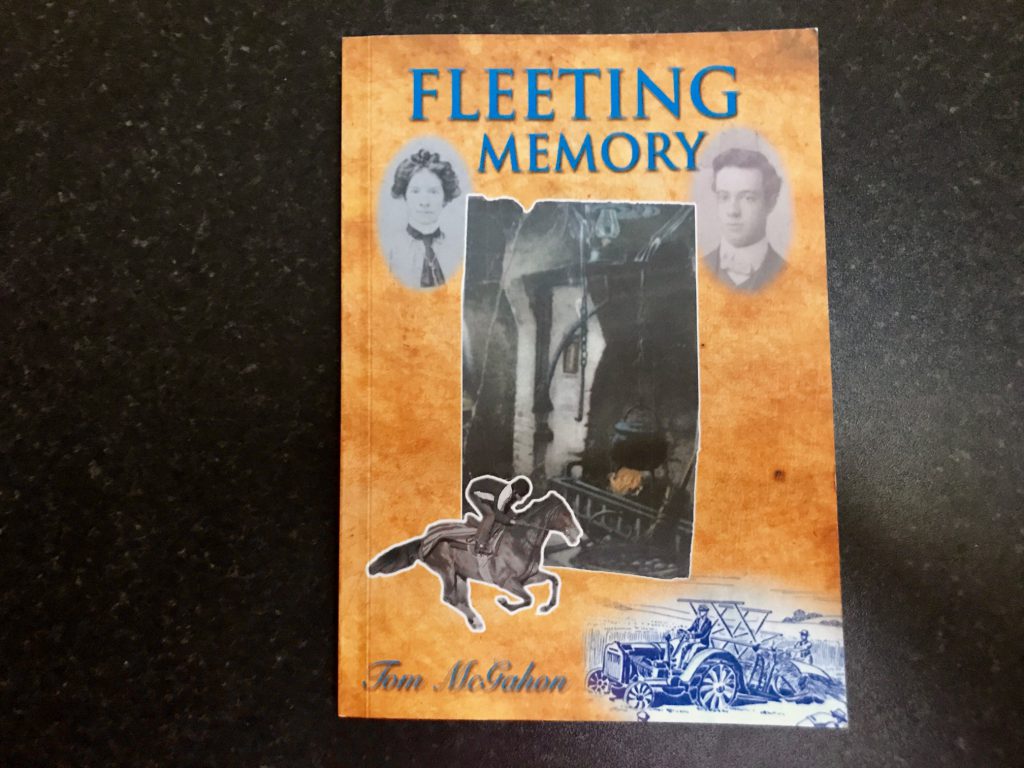 “Originally, I only wanted 50 or 60 copies of the book, but Dick Hogan of Westmeath Topic told me it was good stuff with a sale value,” Tom said.

The feedback has been outstanding, he said. “Everybody that touched it said it is a masterpiece,” he laughed. “People have told me they find the stories very interesting and a lot of young people want to know what happened back then.”

Using the vernacular in his stories, he paints a picture of everything from rationing to the big houses, hiring fairs, buying land and football finals. Nature’s cycle and emigration are also depicted in his stories.

I can remember a lot of the big things. I was only three-and-a-half when the last shots of World War II were fired and I remember that day visibly.

The last two years have been busy for Tom as he worked on the book and ran the farm.

“I was very fond of some of the characters I created but there were some scoundrels too. I write most of my work at night or around 2:00am or 3:00am so I don’t forget the ideas.”

Ideas and stories are, it seems, something Tom is never short of, as he is already working on a second book. “It’s a comedy about a group of people who wanted to put together a milk buying co-op and it’s set in Ballysin,” he said.

Copies of ‘Fleeting Memory’ will be available at the launch, at a cost of €10 each. 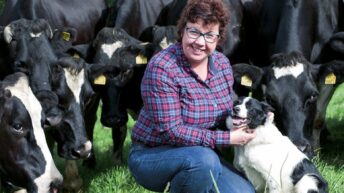 For Sixsmith ‘home will always be where the cows are’