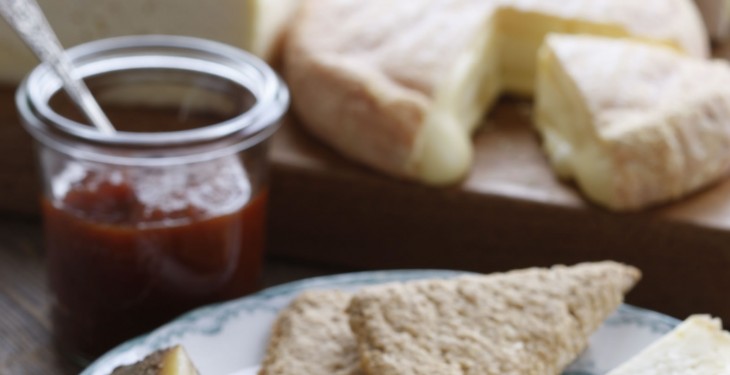 Shareholders of Fivemiletown co-op voted last night in favour of forming a relationship with Glanbia Ingredients Ireland. The decision will effectively result in the closure of the milk processing plant in the town and the loss of jobs. The creamery has existed on the current site for 116 years.

An overwhelming majority (83 per cent) voted in favour of a long-term relationship with Glanbia Ingredients Ireland (GIIL). The agreement, which is subject to the signing of legal documents, involves suppliers of Fivemiletown Creamery entering into a long-term milk supply agreement with GIIL.

The Fivemiletown milk pool of 25m litres/annum will be supplied to GIIL and Fivemiletown suppliers will receive an advisory service from GIIL.

As part of the agreement, GIIL will acquire the Fivemiletown cheese brands except for Boilie goat’s cheese which will remain with Fivemiletown.

Fivemiletown will retain ownership of the cheese manufacturing site, and GIIL will form an alliance with Fivemiletown in relation to its retail store, Ballylurgan Hardware, which is currently profitable and has the potential to grow over the coming years.

The management and board of Fivemiletown will enter into consultations with its employees regarding the future of its cheese facility which has experienced difficult trading conditions during the past two years.

Milk supply has effectively halved in the last two years to the co-op, which has just 48 suppliers of whom 39 are shareholders. The co-operative has experienced difficult trading conditions, particularly in its core cheddar cheese business, in recent years. This has significantly impacted on the financial viability of the business.

Founded in 1898, Fivemiletown manufactures a range of hard, soft, blue, smoked, Irish cheddar, and goats’ cheese. Over the last number of years it has built up a range of international market outlets for its speciality cheeses.

In 2011/12 the company generated a turnover of £24 million. This figure fell by almost 50% the following year, caused – to quite a large extent , by the loss of a supply contract to Kerry Foods.