Back in 2013 the Whitehouse Farm in Northumberland had the surprise of a five legged lamb being born.

And, two years later, and one operation to remove the extra leg, the same sheep ‘Quinto’ give birth to two perfectly formed twins at the farm.

Quinto was a surprise herself when she was born, one of triplets in March 2013, with a fifth fully formed leg and received much media attention.

It was a further year before the extra leg was removed, but it didn’t affect the ewe who went on to have twins recently, Sophie and Susie.

The General Manager of Whitehouse Farm Karen Lovatt said that Quinto was a good healthy lamb who just happened to have five legs. “Several people thought it was an elaborate April Fools joke when we broadcast the news of our special lamb.” 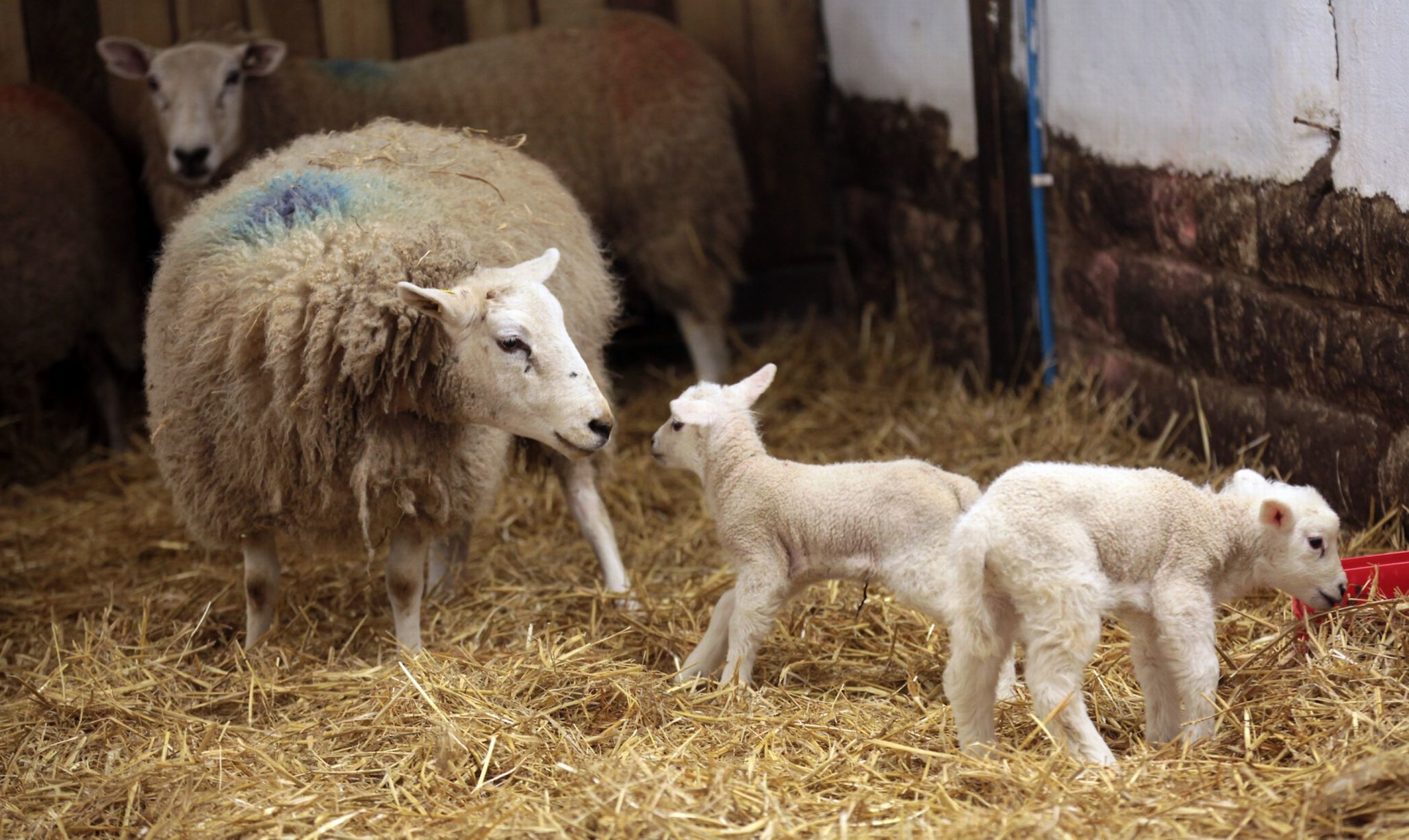 Whitehouse Farm is a an open farm of 40 acres and 75% of the farm is undercover to accommodate visitors.

Prior to the farm opening its doors in 1997 it was a poultry farm being one of the largest egg producers in the region at that time. Within the farm centre animal production has been scaled down but a small number of sheep and cattle are still farmed.

READ: LITTER SIZES TO BE UP THIS YEAR ON FARMS