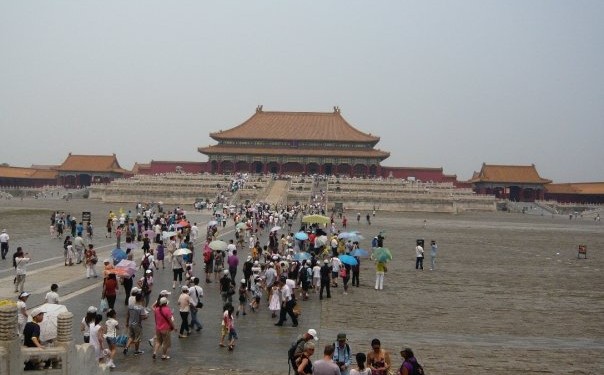 China has lifted its ban on Irish beef – it was announced by An Taoiseach Enda Kenny at the Fine Gael Ard Fheis in Castlebar.

The Minister for Agriculture Simon Coveney welcomed the announcement and said this was a very significant advance for the Irish beef sector.

“This announcement follows on intensive political, technical and diplomatic engagement with the Chinese authorities over several years. We made a significant breakthrough last November when I led a major trade mission to China, involving Irish leading beef companies.

“My Chinese Agriculture counterpart Minister Han Changfu and his colleague Minister Shi Zhuping, who is responsible for Inspection and Quarantine, agreed at that time to send a veterinary inspection team to Ireland. This inspection followed last December, and the Irish food safety control system passed with flying colours. “

The value of agri food exports from Ireland to China (including Hong Kong) last year amounted to almost €620m according to CSO trade statistics.

Bord Bia welcomed the announcement saying it marks an important next step in securing new market opportunities for Irish exporters in this high potential market.

Aidan Cotter Chief Executive said the decision by the Chinese authorities represents a major boost for the reputation of Irish beef in the region.

“International markets, outside the European Union, were the star performers in Irish food and drink exports achieving their fifth year of continuous growth in 2014. Almost one-third (€850m) went to Asia, of which almost two-thirds were accounted for by China (61%) where exports increased by almost 40% to reach €520m.”