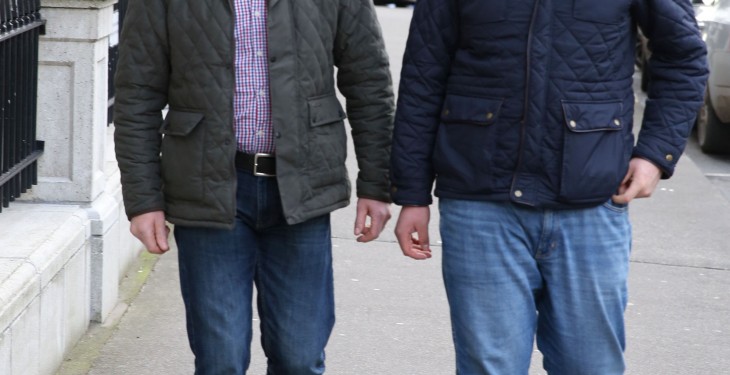 Specialist criminal gangs are targeting farmers and stealing cattle and sheep, according to the Garda Siochana and a €10,000 reward is now on offer to people with cattle rustling information.

Assistant Commissioner of An Garda Siochana said that it is a small number of gangs that have been responsible for the theft of 159 animals last year and over 300 in 2013.

This year 35 animals have been stolen from farms around the country, including 15 in Cork, although the Gardai have no specific information on cattle rustling and where the animals are ending up.

He said that a number of prosecutions have taken place and animals have been recovered but he hopes the new reward of €10,000 for significant information that will lead to arrest and charge of individuals in connection with livestock theft.

The reward is being funding by the IFA and IFA President Eddie Downey said at the launch that he does not know where stolen animals are ending up, but that such crime needs to be tackled.

The Chairman of Crimestoppers said all calls are treated in confidence and anyone concerned about their identity can make an anonymous call from a pay phone if necessary. “The call is free and the information is given completely anonymously.”