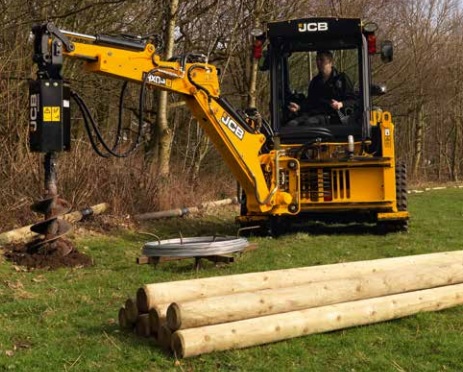 A decision on whether or not to extended the hedgecutting season will not be made in time to effect this year’s season, the Minister for Arts, Heritage and the Gaeltacht, Heather Humphrey’s has said.

Kerry TD, Tom Fleming raised the issue with the Minister this week asking if she would reduce the prohibited hedgecutting season, from March 1, 2015 to July 31, 2015, by one month, in view of the fact that research has shown that birds have left the nests by the end of July, and as the continued growth in this month creates hazardous traffic conditions, especially in the county road network.

According to Humphreys vegetation such as hedgerows and scrub is important as wildlife habitat and needs to be managed in the interests of both farming and biodiversity and therefore a review of the current legislation was initiated to ensure that it remains both effective and balanced.

“Stakeholders had been seeking an opportunity to input their views on the operation of section 40 of the Acts and I announced, last year, a consultation process which provided that opportunity with a deadline for the receipt of submissions by January 9, 2015.

“I have established a Working Group within my Department to consider all submissions received by this deadline. I have asked the Working Group to report back to me with a range of proposals promptly,” he said.

Minister Humphreys said it will not be feasible to introduce any potential changes to section 40 of the Wildlife Acts prior to this year’s closed period which commences on March 1.