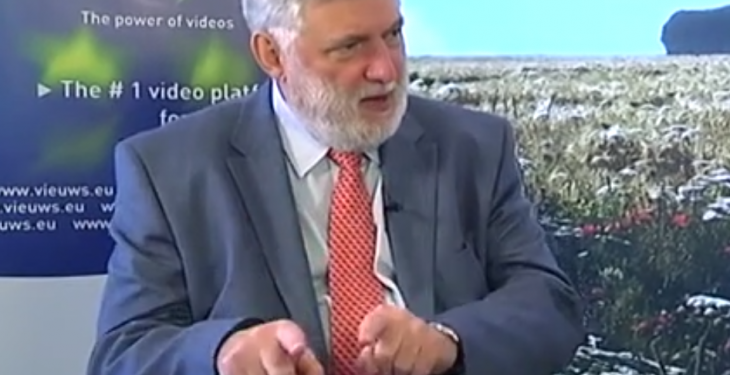 Sustainable farming is about innovation, according to Franz Fischler, former EU Agriculture Commissioner, but biotechnology does not provide the full answer.

Speaking to AGRA FACTS journalist Rose O’Donovan, about a future agricultural strategy to feed the growing world population, he said we must spend more on research and innovation in the agricultural sector. “It is clear we need more food in the future. Precision farming, using GPS, can reduce the consumption of mineral fertiliser by 20-30 per cent, which has an enormous effect but does not reduce the yields.”

He also said that other techniques, such as biotechnology, are necessary to make crop varieties more resistant. “It (biotechnology) is an important path and we cannot ignore it in the long term, but it is not the sole solution to everything.”

When it comes to where we produce the extra volumes required, he said that perhaps we should not be expecting Europe to produce more food. “The farm lobbies in Europe say European farmers must feed the world, but this is not necessarily true.” He said where people are hungry we should help them increase production, as it is easier to increase yields in these parts of the world, over where we already have very high yields (Europe).

He also said he does not think the last reform was really a reform, just a small step with which one tried to increase the sustainability and unfortunately a lot of bureaucracy was added. “I think we will see another reform in the coming years and I would think that we are moving towards a kind of mid term review like we did before.”