First of its kind ‘rolls’ into Ireland: But where is this machine? 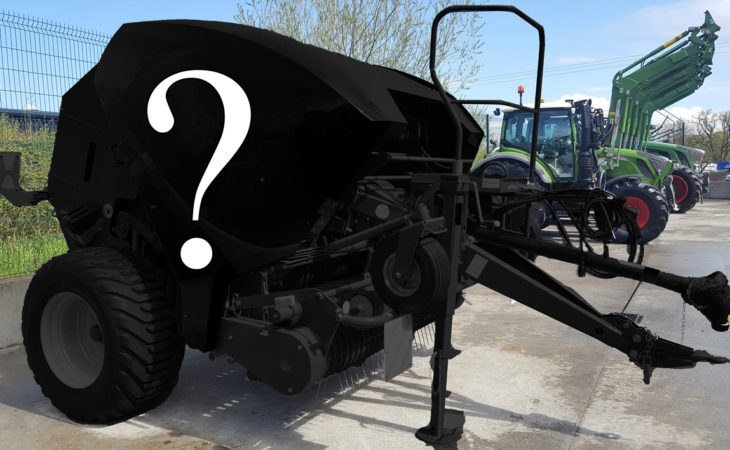 The first in a ‘new-look’ line-up of round balers has landed in Ireland. The inaugural machine was spotted at a dealership in the midlands – in Co. Offaly.

The machine in question is a Fendt round baler – a 2125 F to be specific. 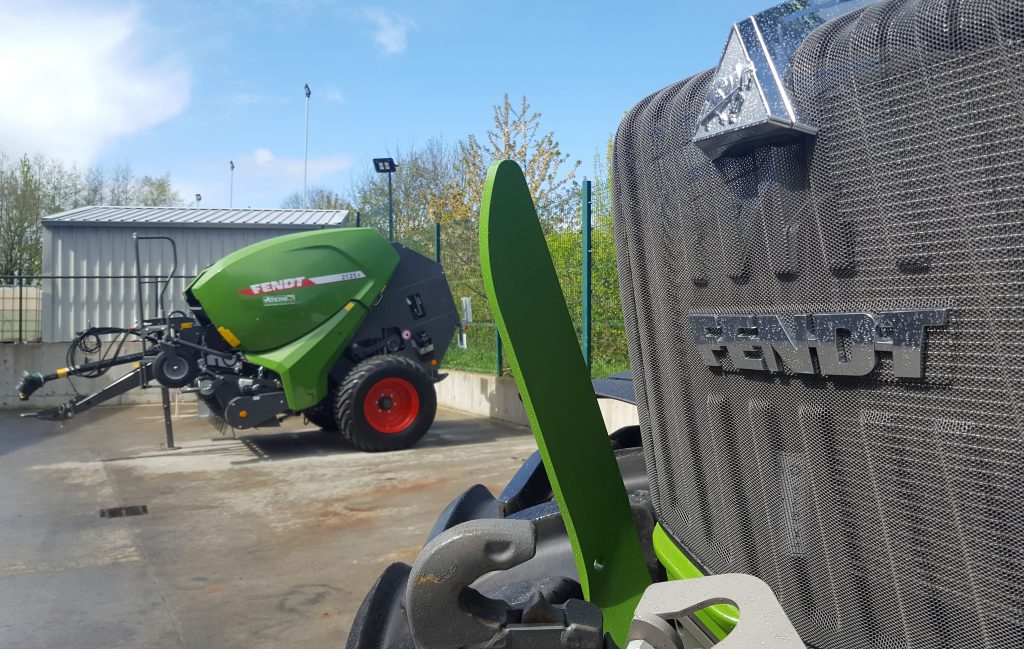 While the machine is new to Fendt, it may look broadly familiar. That’s because it’s essentially a (Lely) Welger beneath its skin – albeit with a Fendt/AGCO influence that will become more pronounced as times passes.

How did it come to pass that Fendt (and Massey Ferguson too) is now offering a re-branded Welger baler? It’s because AGCO (Fendt’s parent company) purchased Lely’s ‘forage’ division, including its mowers, tedders, rakes, (Welger) balers and wagons. 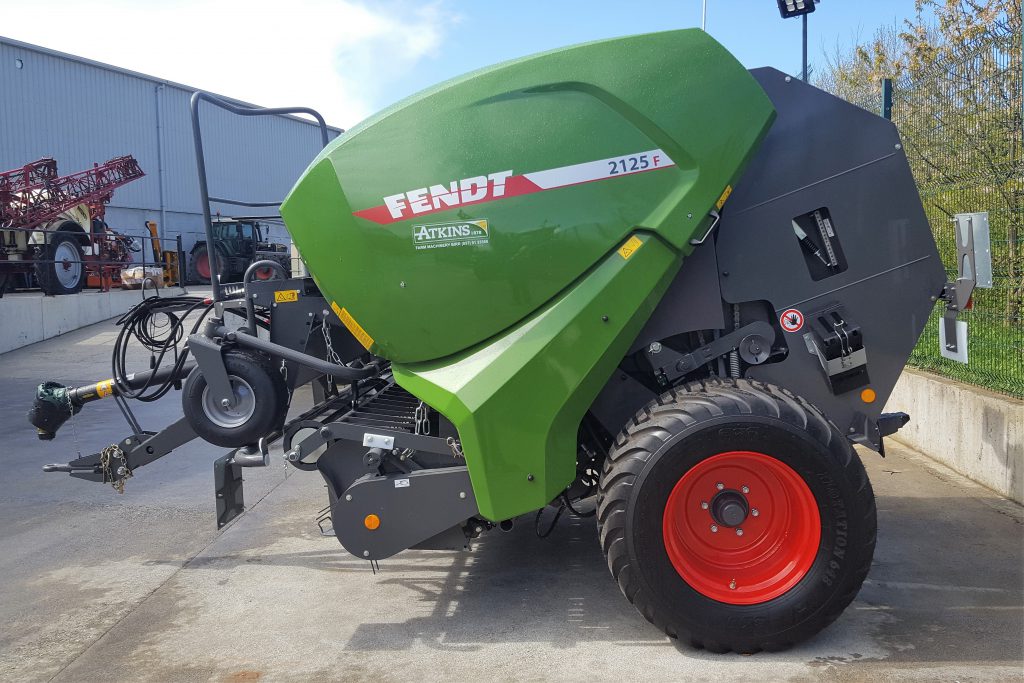 The deal includes the transfer of ownership and control of the German factories in Wolfenbuttel (balers) and Waldstetten (self-loading wagons) to AGCO. The employees have also ‘moved’ from Lely to AGCO.

This round baler is currently at Atkins Farm Machinery’s dealership in Birr; it’s getting prepped for its first big Irish outing at Grass & Muck 2018 (May 17). It’s worth noting that MF-branded versions are already in the country. 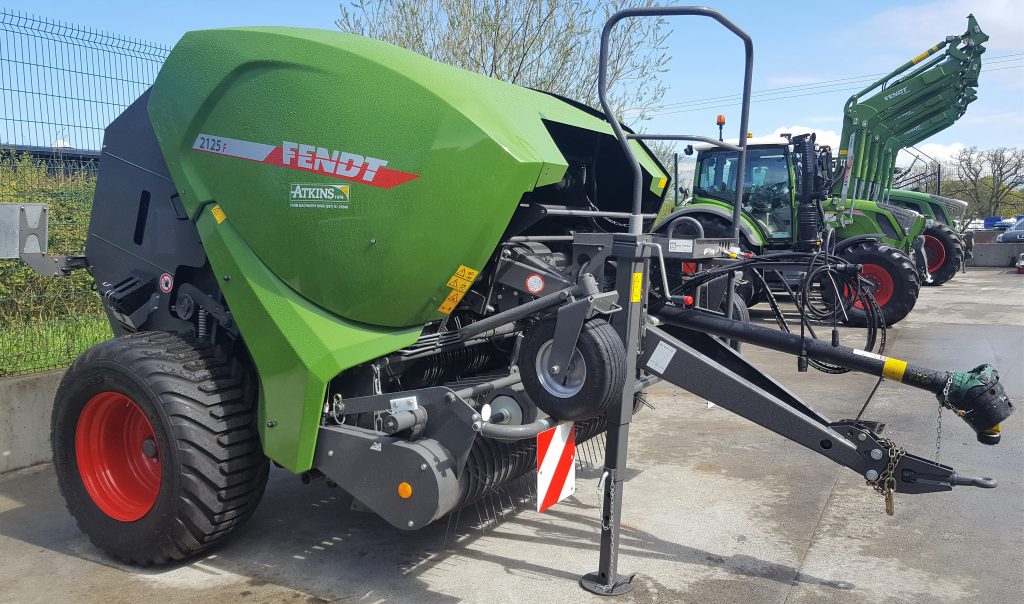 It, along with a Fendt wagon, forager and oodles of other green-liveried kit, may also be destined for a Fendt-only grass event elsewhere in the midlands; watch this space for more details.

Other silage-related equipment is due to land in Atkins’ yard shortly, ahead of the Grass & Muck event. A Fendt-branded, twin-rotor rake is already there – awaiting the short road-trip from Birr to Gurteen College. 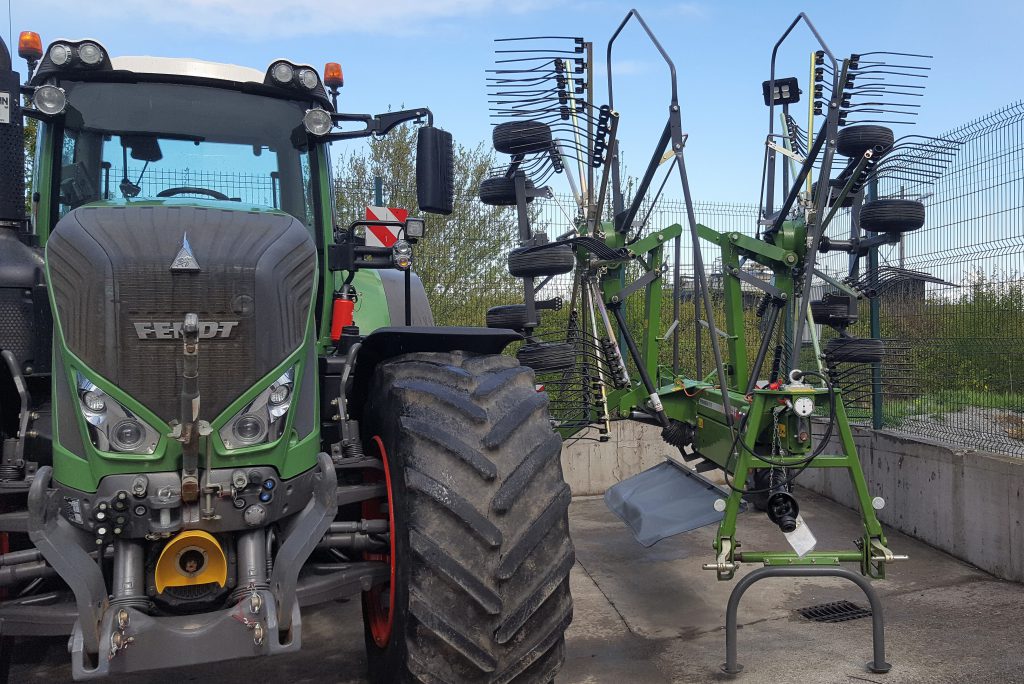 This machine – known as the Former 671 – comes from the Fella-originated factory in Germany. Fella was swallowed up by AGCO several years ago. 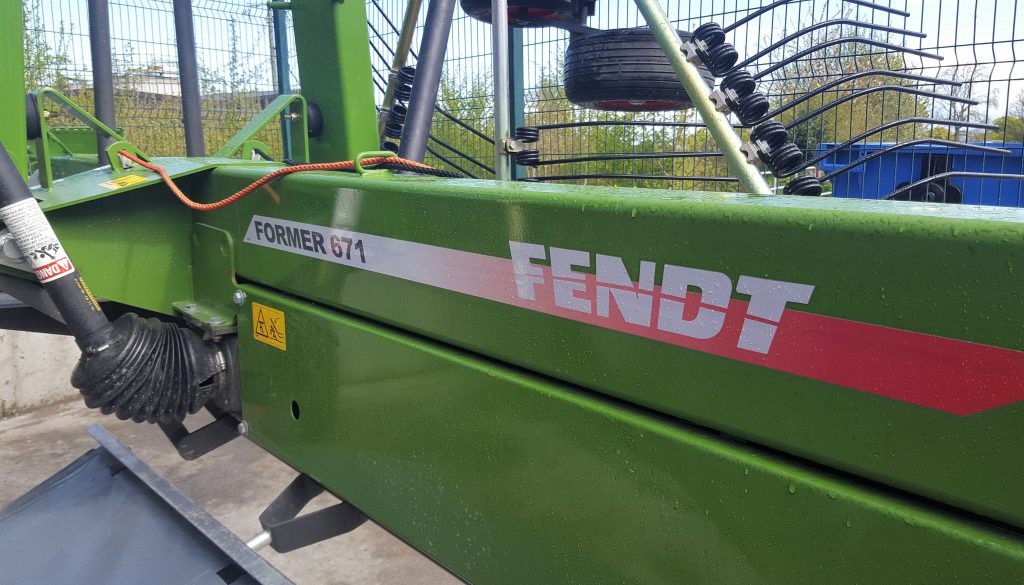 Meanwhile, Atkins Farm Machinery’s depot in Birr, one of the most recent additions to Ireland’s tally of farm equipment dealerships, is busy with its core product line – Fendt tractors. 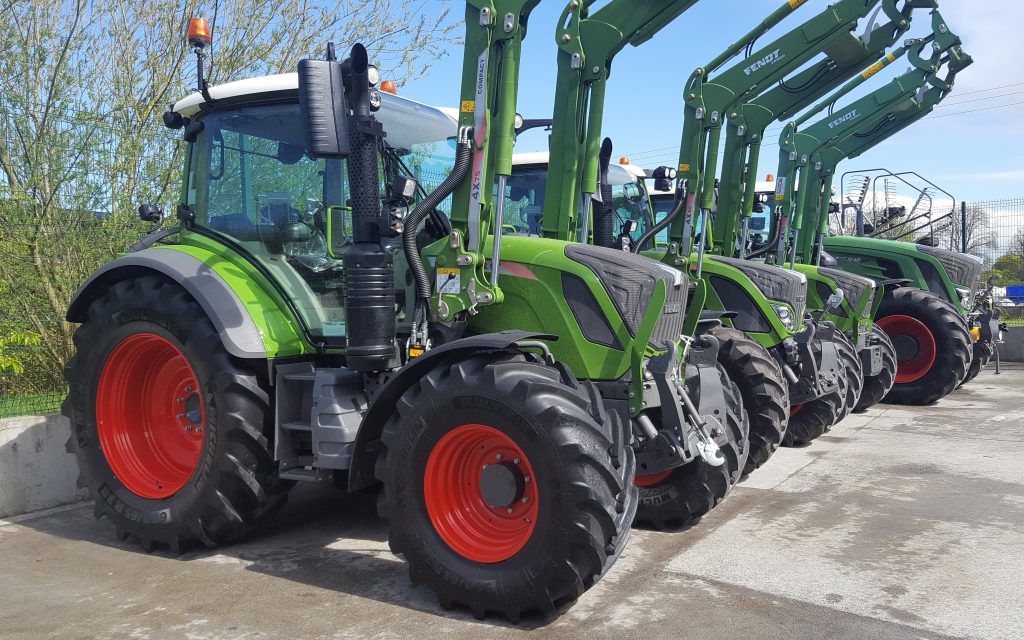 It’s actively selling across the power spectrum – from the 300 Series upwards. There are evidently customers who need more muscle; Atkins Farm Machinery’s Trevor Richardson says that the dealership has even sold a couple of big-boned, high-horsepower 939 models. 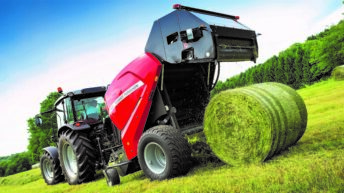 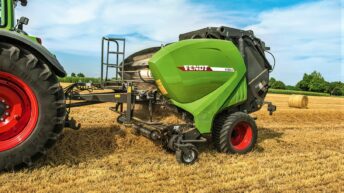