This is thanks to a new spreading/distribution system, whereby the two discs are mounted on arms that shift out to either side of the machine.

At full stretch, the two discs can be up to 6m apart (centre-to-centre distance). They retract back in hydraulically for transport on the road.

The discs can shift up to 3t/min. Lime or fertiliser is moved out to the side-mounted discs on conveyors (0.4m-wide rubber belts).

The discs are said to incorporate a high degree of control, to reduce waste when working on undulating ground or irregularly-shaped headlands. The discs are driven hydraulically, thanks to a dedicated pump and hydraulic system mounted on the spreader itself.

Expect to see the new machines make their official debut at Agritechnica in Germany next month.

Bredal is most readily-associated with its range of high-capacity trailed (bulk) fertiliser spreaders. It’s also a big player in the lime spreading sphere. 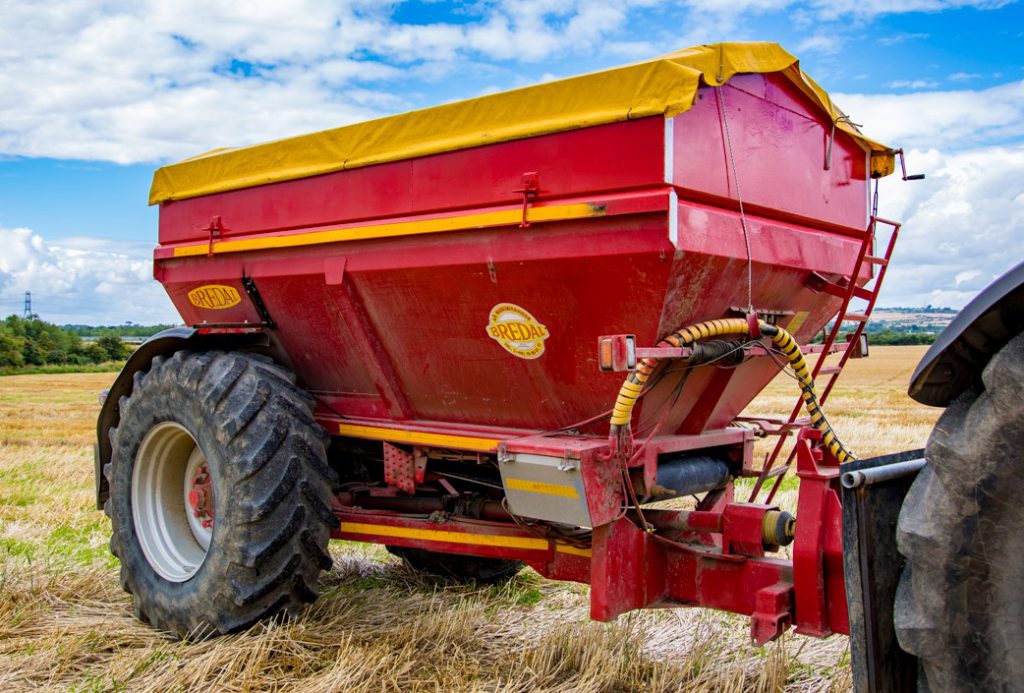 K Series fertiliser spreaders are used by significant numbers of agri-merchants and contractors here in Ireland. There are eight different models in the existing line-up, with capacities from 2,500L up to 19,400L. 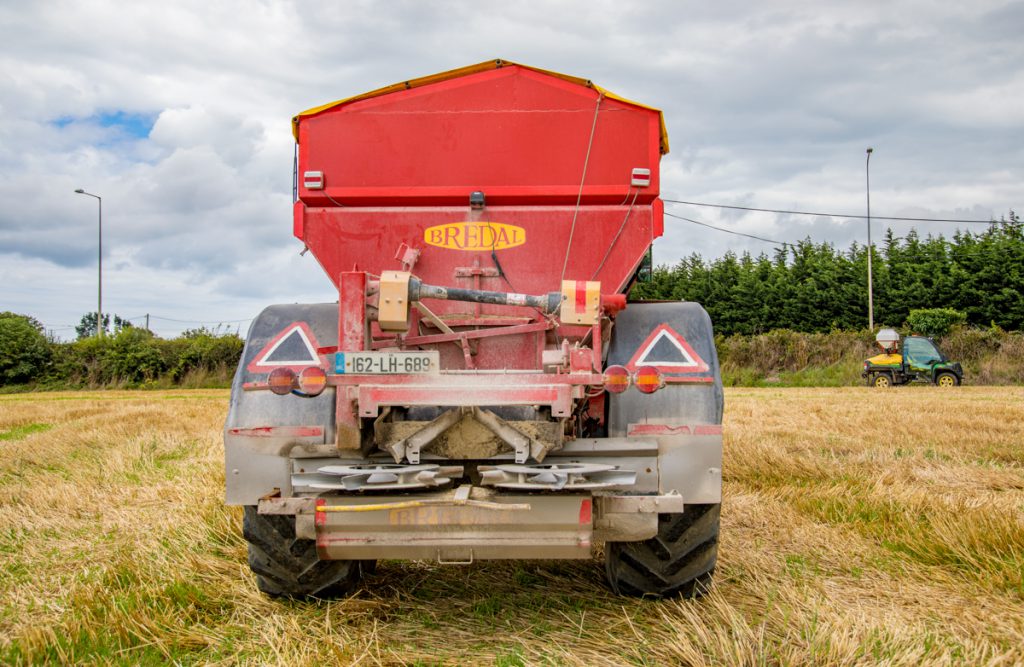 Earlier this year, Irish importer Atkins produced this video (below) showcasing what Bredal has to offer. The machines were filmed working close to Birr, Co. Offaly.