The first pictures of green-liveried rubber-tracked Challenger tractors have started to appear. However, it must be stressed that these are not “official” shots; nor can their authenticity be verified at this stage.

What has been confirmed, thus far, is that Fendt dealers across western and central Europe will be able to sell ‘green’ tracked tractors and sprayers – after this year’s Agritechnica show in November. Deliveries of the first such machines are planned for the first quarter of next year (2018).

Though badged as a 1000 Vario Series model, this tractor (below) appears to be smaller than current models and also bears a new number. Is this a pointer to future styling cues for its lower-horsepower tractors? 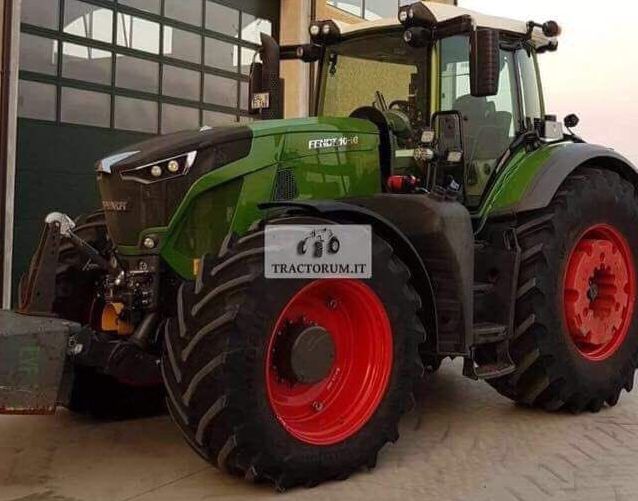 In other AGCO news, further pictures (below) have emerged of an all-new Fendt combine harvester. These pictures, which are not “official”, were reportedly snapped during a UK trial of the new “disguised” machine. 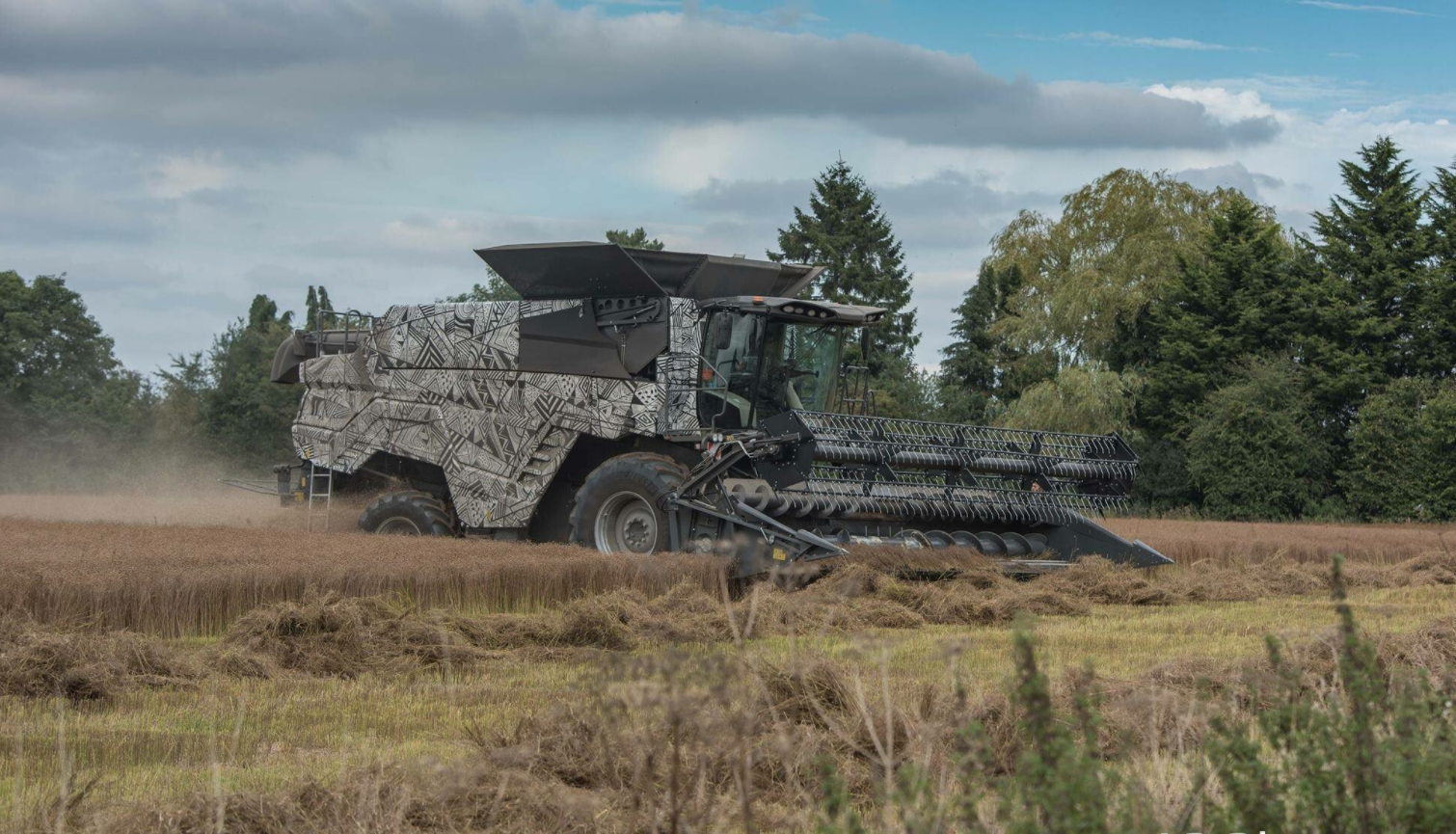 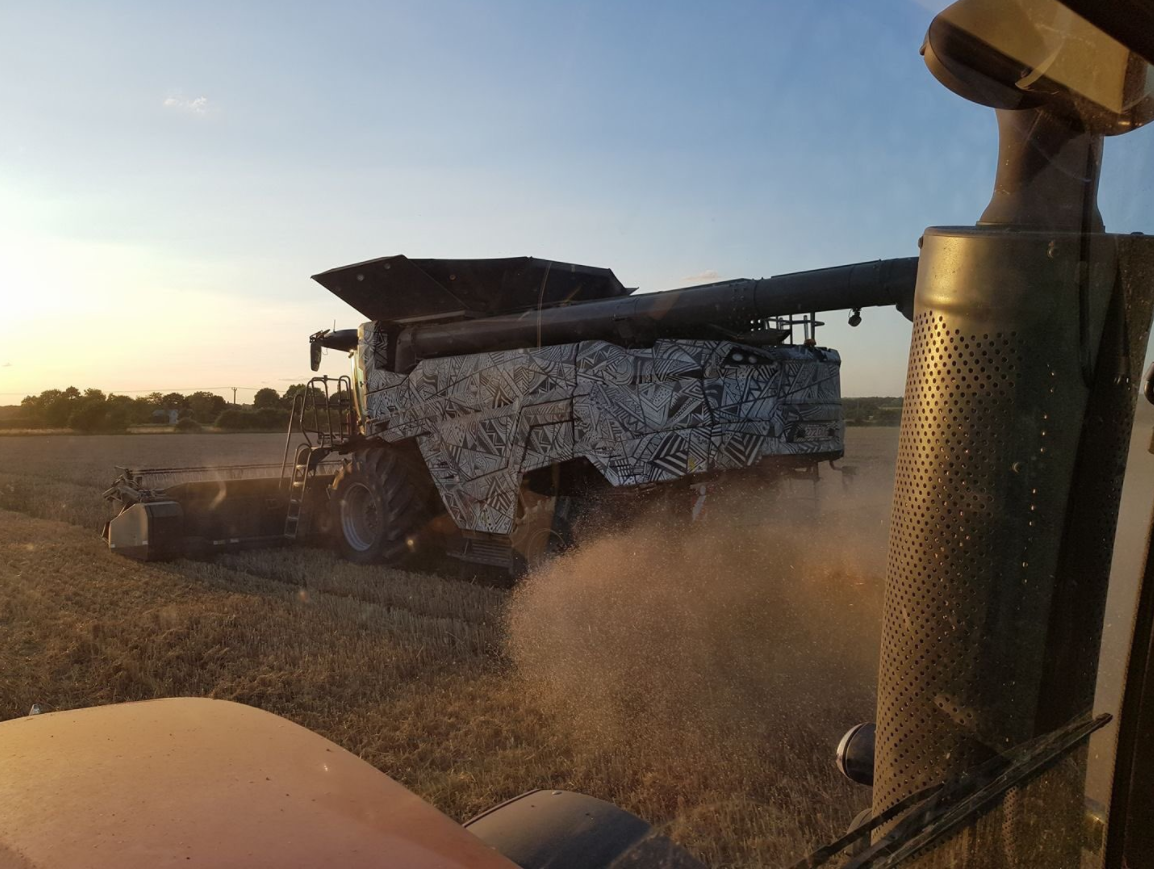 More information on this machine will emerge during September; the development is believed to be part of AGCO’s broader drive to further grow and improve its “full-line” products. Watch this space…

Fendt to open new dealership in the midlands