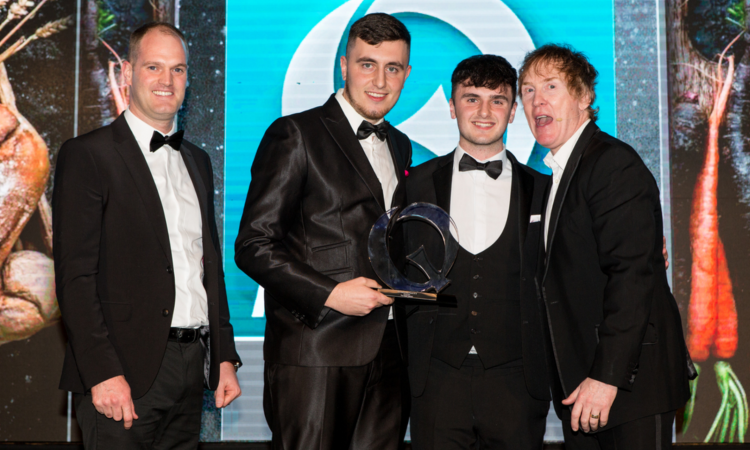 A 19-year-old serial entrepreneur whose businesses include an organic lamb venture and an industry-leading firewood supply enterprise recently highlighted the opportunity to use firewood to help homeowners reduce their carbon emissions and play their part in addressing climate change.

“If we keep going on the current trajectory, we will have to take carbon out of the air on an absolute grand scale. We need deep and rapid carbon emissions reductions and we need to then create as many carbon sinks as possible.”

Nick is doing his part in improving the 100ac family farm in Abbeyfeale, Co. Limerick, running Cotter Organic Lamb with his brother Jack.

They deliver organic 100% grass-fed and antibiotic-responsible lamb to local restaurants and direct to homeowners in Limerick.

The move to organic and pastured for life is helping them ensure continuity of existence of their farm, particularly with addressing the issues of anti-microbial resistance (AMR) and reducing carbon emissions from the farm.

At the conference, the serial entrepreneur pointed to the opportunity to encourage consumers to switch to cleaner heating to reduce their carbon footprint.

The largest source of emissions for a typical home is heating which is almost exclusively due to the use of high carbon fossil fuels such as coal, turf and oil for home heating, he contended.

“Living car-free would equate to a 2t reduction while going vegan would only reduce a person’s carbon footprint by about 800kg.

“Dare I say it, this is the best thing a homeowner can do to reduce carbon emissions,” Nick said.

He went on to explain his idea of a domestic support scheme for renewable heat, payable to homeowners. He stated that this would only be given on dry certified firewood, mentioning a cost of €20 million per year which, he said, would be more than offset by the return to local and rural economies.

“The Western Development Commission study shows 1,000t of firewood leaves €250,000 in the local economy. The same usage of oil leaves a mere €15,000.” Nick advocated for a ‘practical and pragmatic approach’ to reducing carbon emissions.

“The perfect solution to decarbonising domestic heat is 100% electrified heat generated from 100% renewable electricity. But currently not all electricity is 100% renewable and not everyone can afford a heat pump or to retrofit their home,” he said.

“Perfection is the enemy of the good. We must not overlook wood fuel as the ideal short and medium-term solution,” said the Limerick serial entrepreneur.

He concluded by reminding delegates from the bioenergy industry about the huge opportunity he sees Ireland as having to use wood as a means of meeting renewable energy targets, encouraging them to ”start where you are, use what you have, and do what you can.” 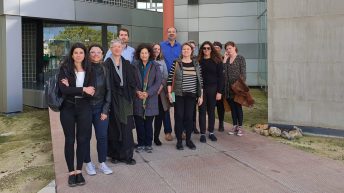