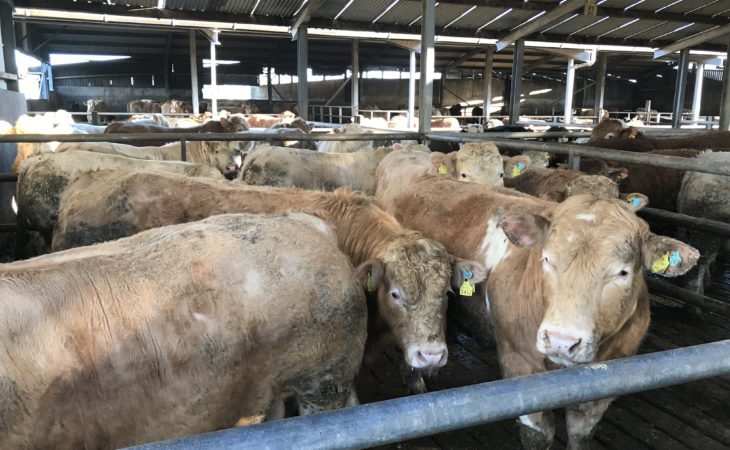 It is a well known fact that farmers running suckler enterprises do so under extremely tight margins. In recent times, farmers have been trying to add some value to their enterprises by finishing young bulls. However, farmers should keep a close eye on the costs associated with such enterprises.

According to Teagasc’s John Hardy, this is a good idea. However, he outlined some of the dangers associated with the finishing of young bulls at a recent safety demonstration day in Mullingar.

“A lot of suckler farmers may be thinking about carrying bulls to 16-18 months, as it might add a bit of value to their business.

“However, this is a totally different enterprise and farmers must be prepared for it,” he explained.

John outlined that the early stages are of no great concern. At 12 months, they weigh approximately 400kg and are relatively easy to handle.

However, from the age of 12-15 months the bulls undergo a transformation. While at grass they have an average daily gain of approximately 1kg/day. These cattle will weigh approximately 550kg at 15 months, he said. 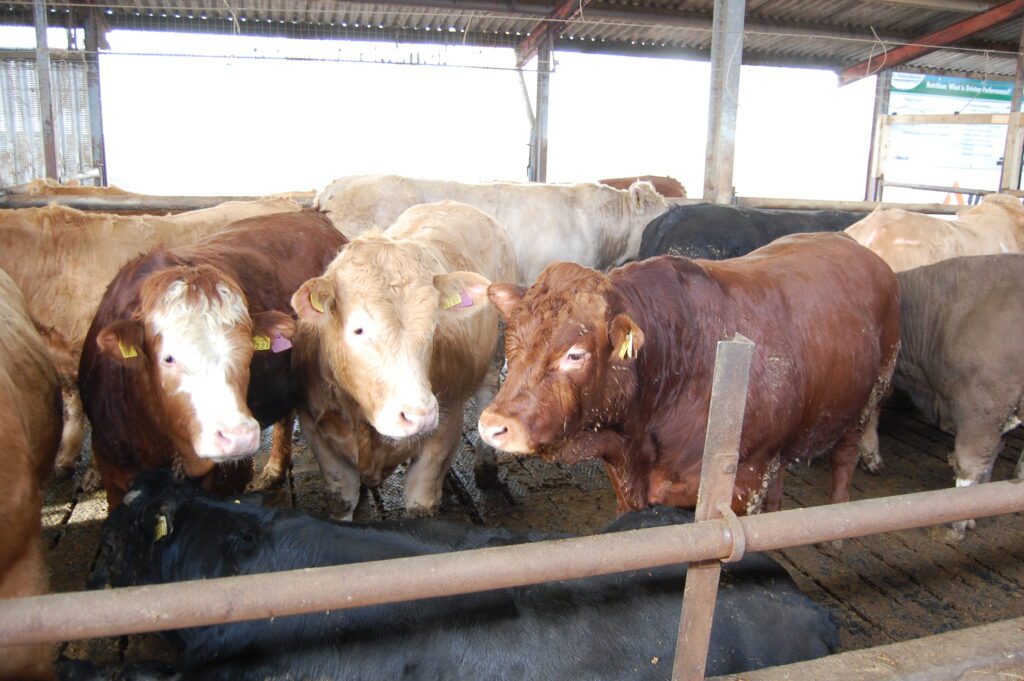 “Now you have an animal with their hormones raised and are very muscular. They are still adolescents and have a tendency to play with one another in the paddocks. This is not something you want to get caught up in,” John explained.

In relation to a 16-month finishing system, bulls are finished indoors and John outlined that there are two main rules: feed them outside the shed; and if they are on straw bedding, lock bulls away before re-bedding.

In an 18-20 month bull beef system, bulls will be let out on grass. With this system there are a number of safety measures that should be implemented:

“There is no way you can rear bulls successfully in a set-stocking environment. Targets that you need to make a profit will not be hit,” he explained.

“Secondly, there is a health and safety risk if animals are not thriving. Their heads will be up, they won’t be grazing and they’ll be rising on one another. Throw a bit of bad weather into the occasion and its a recipe for disaster. 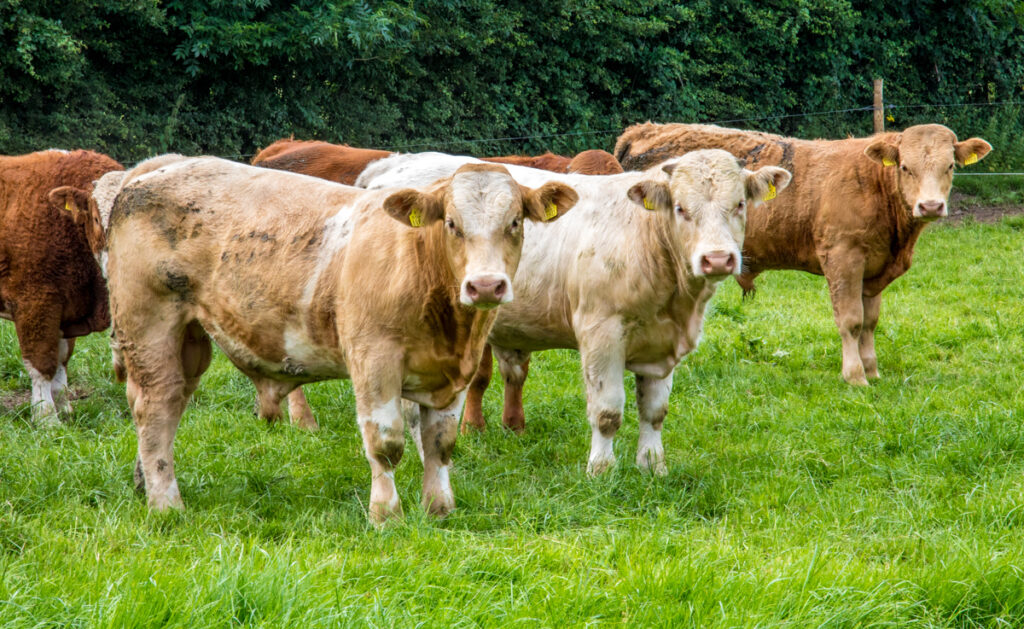 “Farmers should move bulls every three days into a fresh paddock of grass. They will be grazing and thriving. That’s the way to do it. You need a least four paddocks. Seven or eight paddocks is ideal,” John said.

Bulls fed meal at grass should be done so with a mobile feeder that can be filled outside the field. The trough can also be filled via a bucket on a loader. However, John stressed that farmers should never feed bulls at the trough with a bag or bucket.

Good facilities are needed for the safe handling of cattle – especially young bulls. Bulls – like any other animal – can be unpredictable and dangerous.

“Cattle handling facilities that farmers have for suckler animals may not be good enough for young bulls. These animals will test facilities,” John explained.

“When you do have the bulls in, try and get the job done as quickly as possible. If the facilities are not right, then may be bull beef isn’t for you.” he concluded. 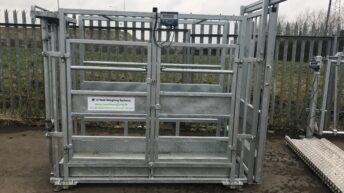 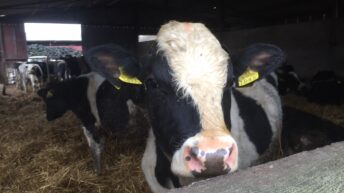