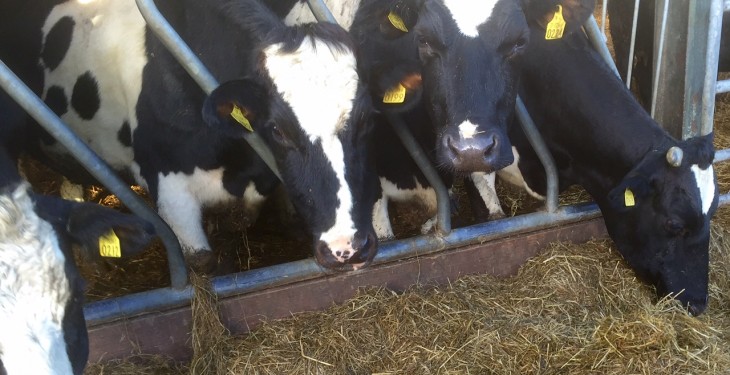 Young farmers who come home too soon after completing their agricultural education are making a mistake, according to Kevin Twomey.

Speaking at the Positive Farmers Conference recently, the well known Cork-based farmer said that it is important for young farmers to get experience on other farms before they return home.

“Finishing education to go home after completing the level five or six course is a big mistake. There is a lot more to be learned, but there is often a push-pull factor between parents and young people.

If young developing farmers can spend two years on a good commercial dairy farm it will stand to them for the rest of their lives. Remember, you will be home long enough.

He also said that there could be improvements in the way that young Irish farmers are trained and more of a focus should be placed on the practical skills.

“I believe that the structure is wrong as we a putting formal education before the cart. It is difficult to get people to engage unless they see a practical application from what they are learning.

“It is my belief that the best training for young farmers is a mixture of on-farm placement backed up with third level education,” he said.

He also said that the German model of agricultural education should also be considered in Ireland.

There are other models worth looking at such as the German model, where the student receives two years farm placement first, followed by two years of formal education.

He also said that it is important that young farmers develop life skills which will be fundamental to their future success in farming, but it takes time to develop these skills.

Twomey said that Irish farmers can develop excellent careers in dairying but they most also aim to keep on learning throughout their farming career. 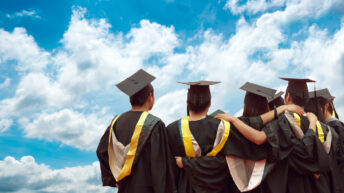 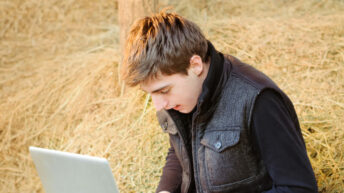