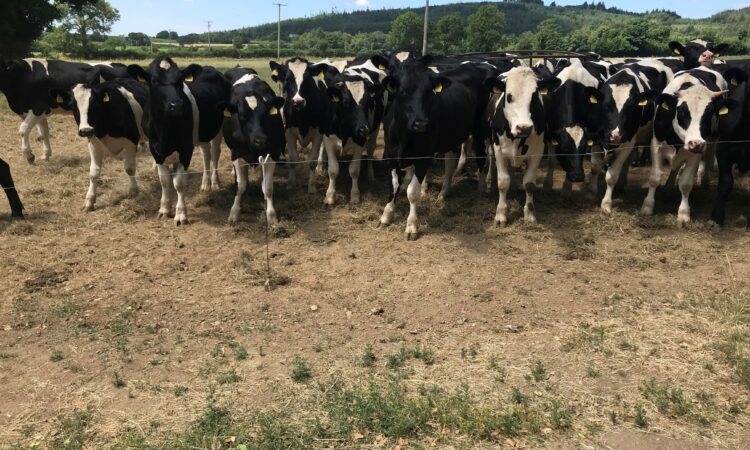 Fianna Fail is calling on the Government to “urgently implement” its newly-published 12-point action plan to avert an animal and farmer welfare crisis later this year as a result of the shortage of fodder in the country.

The proposed steps – outlined below – include: a nationally financed hardship fund to help farmers whose feed reserves have been most-severely impacted; extensions to slurry and fertiliser applications dates; the reopening of the Fodder Import Scheme; and the relaxing of GLAS rules to enable the conservation of fodder.

The opposition party’s agriculture spokesperson, Charlie McConalogue said: “The reasons for the fodder crisis are well known – storms before Christmas, excessively wet weather in the spring and, until recently, a prolonged dry and warm spell.

He said it is crucial that the Minister for Agriculture, Food and the Marine, Michael Creed, takes “immediately initiates all appropriate interventions available” to help mitigate what is going to be a “very serious fodder crisis”this winter.

The financial implications cannot be overstated – with farmers’ income down due to poor crops and reduced prices while also facing into paying high prices for concentrates and very scarce fodder supplies.

“Central to our proposals is the establishment of a nationally financed hardship fund to aid farmers who are under particular financial pressure to cope with the difficult months ahead. This is crucial and can be done if the will is there from the minister and the Government as a whole,” he said.

Jackie Cahill, food and horticulture spokesperson, added: “Farmers are at their wits ends. Fodder that was being stored for use later this year, and in early 2019, is being used to feed animals right now.

“They have no idea how they will feed their animals later this year and it is causing many a sleepless night and severe mental health issues.

Our proposals are rooted in common sense, and an understanding of the needs of farmers. Minister Creed must take his head out from the sand and start taking decisions.

If a response doesn’t start right now, farmers and rural Ireland will have a very difficult and traumatic year ahead,” concluded Cahill.

According to Fianna Fail the 12 actions urgently needed include the following: 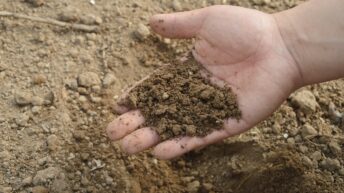