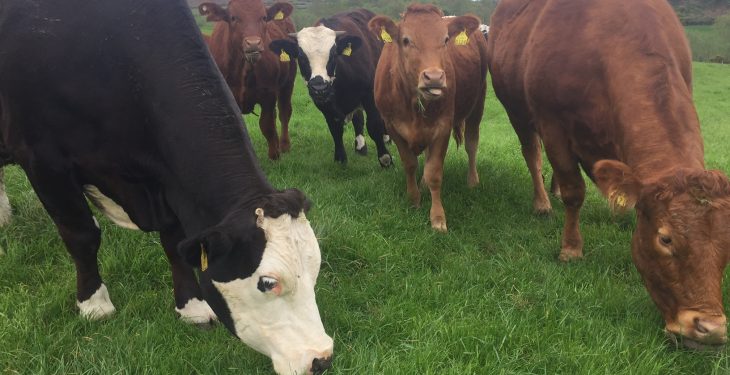 A change appears to be happening at farm level as there has been a noticeable drop in the number of beef calves born on Irish farms this year.

The latest figures from the ICBF show that close on 380,000 beef calves have been registered on Irish farms so far this year.

Figures from the CSO show that there were 11,200 fewer suckler cows in Ireland in December 2016 than the same month in 2015.

This reduction is likely to have lead to fewer beef births occurring on Irish farms.

However, at the same time, there has actually been an increase in the overall number of calves registered, with combined dairy and beef births up by 0.6% or 8,873 head.

This increase has been driven by an expanded dairy herd, which has seen calf registrations jump by 30,244 head (+3%) on 2016 levels.

And there is still scope for a further increase in dairy calf births, as an additional 55,300 dairy cows were present on Irish farms last December when compared to the same month in 2015.

Figures from Teagasc also show that milk production on Irish farms is expected to increase by 6% in 2017. This follows an estimated increase of 5% in 2016.