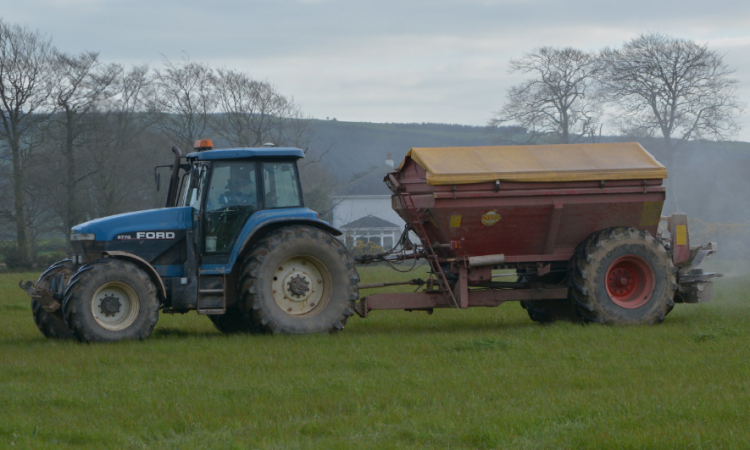 Towards the end of January 2020, AgriLand spoke with a number of fertiliser merchants around the country. The general consensus was that prices were down, but (at that time) an increase was expected at the start of February.

Also Read: Fertiliser prices: Down significantly, but is an increase on the way?

The good news is that didn’t turn out to be the case. In the first week of March, AgriLand once again embarked on a round-up of fertiliser prices, with no increases reported. In fact, prices had fallen further in some instances.

The prices detailed (below) are on a per-tonne basis, albeit sold in 500kg bags. Bulk purchases may result in cheaper prices; prices may also vary depending on delivery and the speed of payment.

With February reportedly being one of the wettest recorded in several years, there has been comparatively little movement on fertiliser so far this year.

One fertiliser supplier went on record as saying: “It is inevitable that prices will increase in a couple of weeks; only in the last few days have farmers been able to get out onto fields.”

The same seller was quick to highlight his concern that once fields start to dry up and the demand for fertiliser goes up, the likelihood is that merchants’ stocks will run out very quickly – leaving them “snowed under” with demand.

He urged farmers to order fertiliser well in advance, saying: “The sooner orders come in the better – to avoid having everyone ringing at the one time.” 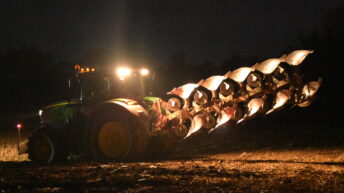 Machinery out in small numbers…February was wettest on record